From Appropedia
Redirected from Solar photovoltaic 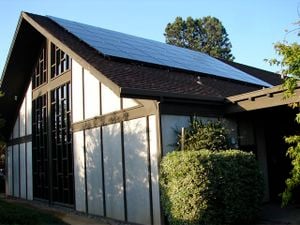 As of 2010, solar photovoltaics generates electricity in more than 100 countries and, while yet comprising a tiny fraction of the 4.8 TW total global power-generating capacity from all sources, is the fastest growing power-generation technology in the world. Between 2004 and 2009, grid-connected PV capacity increased at an annual average rate of 60 percent, to some 21 GW.[5] Such installations may be ground-mounted (and sometimes integrated with farming and grazing)[6] or built into the roof or walls of a building, known as Building Integrated Photovoltaics or BIPV for short.[7] Off-grid PV accounts for an additional 3–4 GW.[5]Driven by advances in technology and increases in manufacturing scale and sophistication, the cost of photovoltaics has declined steadily since the first solar cells were manufactured.[8] Net metering and financial incentives, such as preferential feed-in tariffs for solar-generated electricity, have supported solar PV installations in many countries. 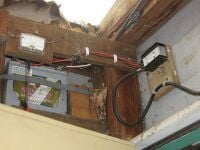 An open source simulation of photovoltaic yield with r.sun over large regions 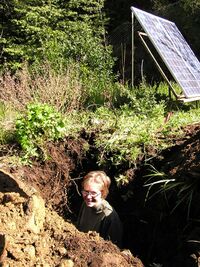 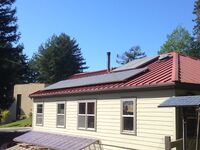 Diverting indirect subsidies from the nuclear to the photovoltaic industry: Energy and financial returns 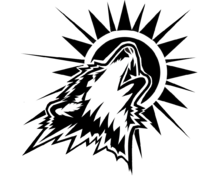 Effects of snow on photovoltaic performance 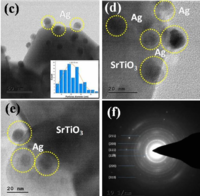 Estimating the rooftop PV potential of a large-scale geographical region 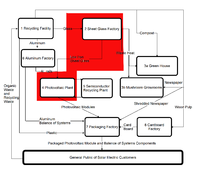 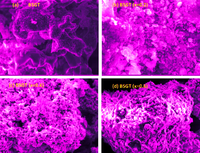 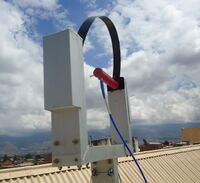 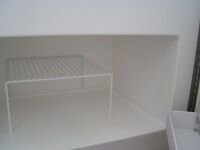 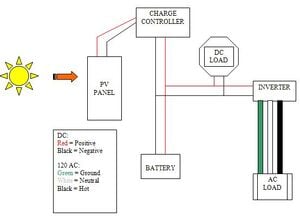 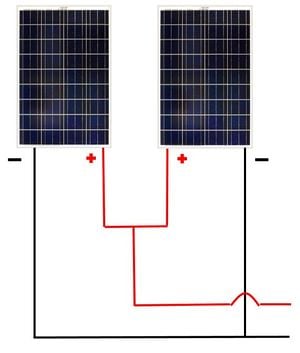 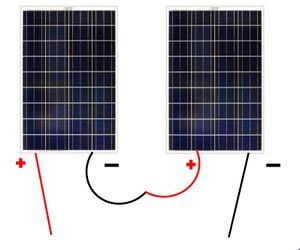 In other words, determine which month has the least amount of sun on average. This is the month that you want to use if you are building a system that will be used year-round. (if you are only going to be using it for summer or winter, find month with least sun during months that you will use the system.)

Peak sun hours are the number of hours during one day when full sun is available.

Photovoltaic technology holds a number of unique advantages over conventional power-generating technologies. PV systems can be designed for a variety of applications and operational requirements, and can be used for either centralized or distributed power generation. PV systems have no moving parts, are modular, easily expandable and even transportable in some cases. Sunlight is free, and no noise or pollution is created from operating PV systems. PV panels do not require the use of fossil fuels such as coal, oil or natural gas in the energy production process. Alternatively, conventional fuel sources have created an array of environmental problems, namely global warming, acid rain, smog, water pollution, rapidly filling waste disposal sites, destruction of habitat from oil spills, and the loss of natural resources (Solar Energy International 2004). PV modules use silicon as their main component. The silicon cells manufactured from one ton of sand produce as much electricity as burning 500,000 tons of coal (Solar Energy International 2004). PV systems that are well designed and properly installed require minimal maintenance and have long service lifetimes. If properly maintained [9](cleaned and protected), pv panels can last up to thirty years or longer. Other aspects of the system, such as the battery, have much shorter life spans and may need to be replaced after several years of use. Solar Energy International (2004) indicates that there are many other benefits to consider when choosing photovoltaic technology:

By offsetting the need for conventional power, distributed solar power delivers measurable benefits from a grid perspective, including:[11]