Policies to Overcome Barriers for Renewable Energy Distributed Generation: A Case Study of Utility Structure and Regulatory Regimes in Michigan 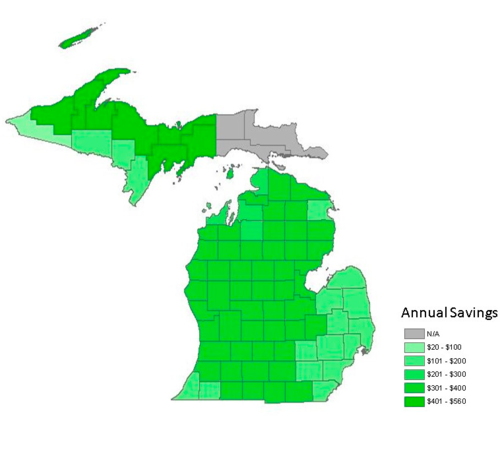 Abstract
Because of its environmental damage and now often being the most expensive source for electricity production, coal use is declining throughout the United States. Michigan has no active coal mining and seemingly supportive legislation for distributed generation (DG) and renewable energy (RE) technologies. However, Michigan still derives approximately half of its power production from large centralized coal plants, despite the availability of much lower cost RE DG technologies. To understand this conundrum, this study reviews how Michigan investor owned utilities utilize their political power to perpetuate utility structures that work toward the financial interests of the utilities rather than the best interests of the state’s electricity consumers, including other firms and residents. Background is provided covering the concept of DG, the cost savings associated with DG, and utility regulatory regimes at the national, regional, state, and local levels. Recent case studies from specific utility strategies are provided in order to illustrate how Michigan utilities manipulate regulatory regimes via policy misinterpretation to deter or hinder the proliferation of DG in favor of maintaining the existing interests in centralized, fossil fuel-based electrical energy production. The results of this study demonstrate how DG proliferation is hindered by Michigan regulated utilities via the exercise of political power within existing legal and regulatory regimes. This highlights the need to think about how utilities may interpret and implement rules when designing energy legislation and policy to maximize the benefits for consumers and society. Policy recommendations and alternate strategies are provided to help enhance the role of energy policy to improve rather than limit the utilization of RE DG. 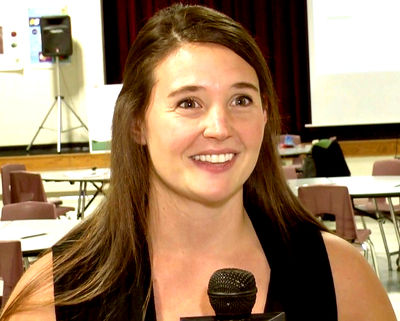