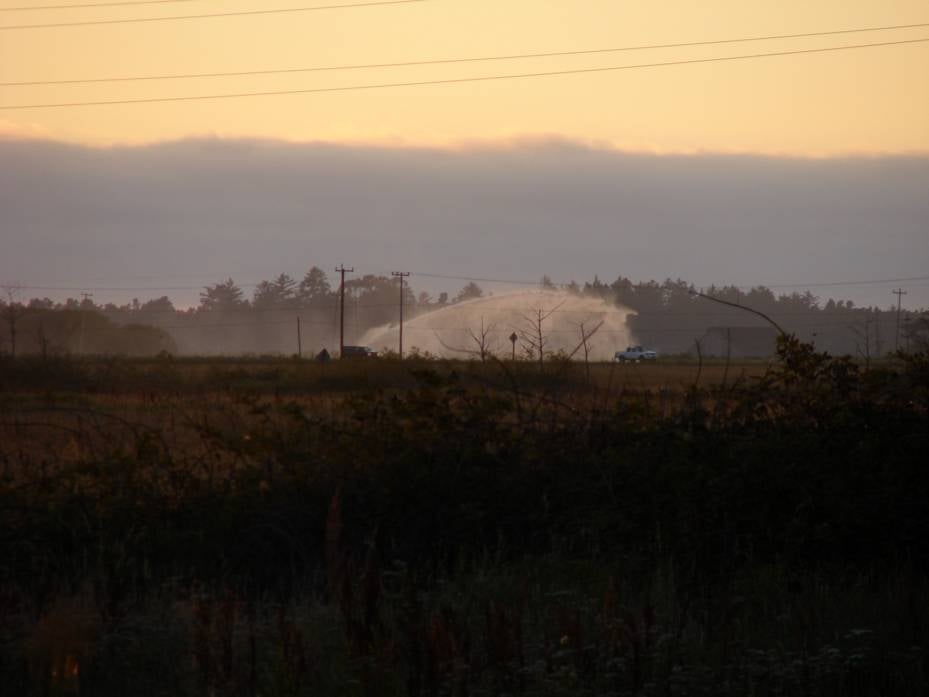 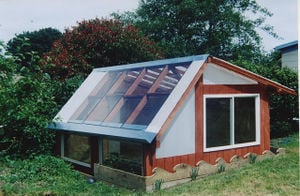 At the beginning of the 20th Century the majority of the population in developed countries were involved in agricultural production. By the beginning of the 21st Century less than 10% of the population in countries including the US, UK, France and Japan worked in agriculture. This situation is largely due to Green Revolution production methods, increased mechanization, consolidation of land holdings by large corporations, and decreased profitability of agricultural products. However, some counter-trends are beginning to make agricultural employment more appealing. These include concerns about the health and sustainability of synthetics-based agriculture, the food sovereignty and local food movements, and a passion for the work itself. Thus, there are now many individuals seeking to begin a career in agriculture that did not grow up in farming families.

These young and beginning farmers face a number of challenges to getting their careers started.

Appropedia offers an opportunity for young and beginning farmers to document their enterprises and techniques. Some examples:

In the fall of 2005 Sarah Brunner and Shail Pec-Crouse, started a commercial pastured chicken operation in Arcata, California. The first four months see update of business were spent learning from other successful models, experimenting with different equipment, suffering through trials and tribulations, getting our hands bloody and planning improvements to our system. Throughout it all we have been guided by our core values of humane husbandry and sustainability.

Our Plan: To build a straw bale greenhouse where Kiva can grow chili peppers, tomatoes, and lots of other yummy warm weather plants. The reason we decided to build with straw bale was to gain experience with this material and the great insulative value of it. Scott and I decided to have two of the walls straw bale and the other two wood and glass. Where we live no permits are required for a 10' x 12' greenhouse, so we decided these would be the inside dimensions. To receive optimal year-round sun in our area the glass on the south facing wall is at a 40 degree angle. At the building site there is plenty of morning sun and not much evening sun so we opted to have our east side be glass and our west side be straw bale.