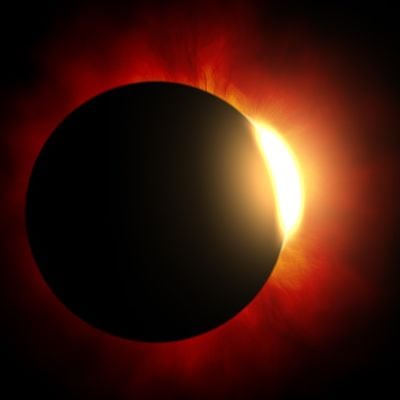 The purpose of this study is to estimate the price and life-saving potential of alternate foods. The sun could be blocked by asteroid impact, supervolcanic eruption or nuclear winter caused by burning of cities during a nuclear war. The primary problem in these scenarios is loss of food production. Previous work has shown that alternate foods not dependent on sunlight, such as bacteria grown on natural gas and cellulose turned into sugar enzymatically, could feed everyone in these catastrophes, and preparation for these foods would save lives in a manner that is highly cost-effective.

This study estimates the price of alternate foods during a catastrophe in line with global trade and information sharing, but factors such as migration, loans, aid or conflict are not taken into consideration.

A nongovernmental mechanism for coordinating the investments of rich people may be possible. Identifying companies whose interests align with alternate food preparations may save lives at a negative cost.

The probability of loss of civilization and its impact on future generations would be lower in this scenario, and the total expenditure on food would be halved.

Feeding Everyone No Matter What 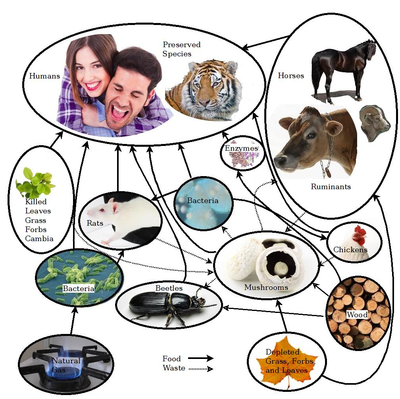