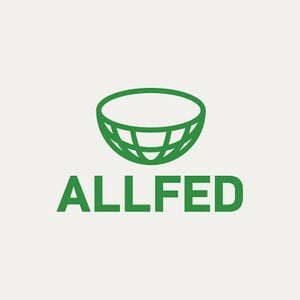 ALLFED is a nonprofit focused on feeding everyone in the case of a global catastrophe.

There are three categories of ALLFED plants:

Board of advisors[edit | edit source]