From Appropedia
Redirected from Biodiversity UK 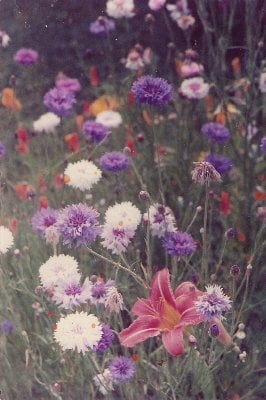 B-Lines: How insect pathways can ensure the survival of bees and pollinating insects
Authors: Buglife, Mar 23, 2021

From People's Plan for Nature.[edit]

The National Trust, the RSPB and WWF are (September 2022) launching the People's Plan for Nature, inviting the nation to have its say on how the UK solves the ongoing nature crisis. Through both a UK-wide conversation and the UK's first ever citizens' assembly for nature, the charities are inviting people to share their ideas and together develop a set of public demands to tackle the nature crisis.

From Wikipedia:National nature reserves in England

National nature reserves in England are designated by Natural England as key places for wildlife and natural features in England. They were established to protect the most significant areas of habitat and of geological formations. NNRs are managed on behalf of the nation, many by Natural England itself, but also by non-governmental organisations, including the members of The Wildlife Trusts partnership, the National Trust, and the Royal Society for the Protection of Birds.

Page data
Retrieved from "https://www.appropedia.org/w/index.php?title=Community_action_on_biodiversity_UK&oldid=666180"
Cookies help us deliver our services. By using our services, you agree to our use of cookies.
Categories:
About Appropedia · Policies · Contact · Content is available under CC-BY-SA-4.0 unless otherwise noted.