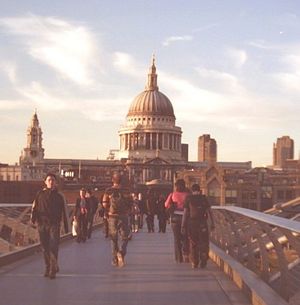 CASwiki news articles have a focus on news of community action for sustainability. This article is an offshoot from CASwiki's London community action article and is for news and comment in that context. Image attribution: Philralph
Location data

‘It’s a tranquil paradise’: the gardener transforming his city estate into a green haven, Nov 20 [1]

Campaign urges Londoners to take over parking spaces for a day, Sep 24 [2]

Beavers set to be released in London as part of urban rewilding, Jul 2 [3]

So you want to set up a low-traffic neighbourhood? Here’s where to start. Nov 29 [6]

Alternative.Camden will give people a chance to co-create the future. [13] Jul 3

Thousands of parents take to the streets to demand action on climate change. [14] May 13 ...UK Climate news 2020

Every One Every Day, new makerspace opens in London. [16] Mar 20 ...Barking and Dagenham

Cars, lorries and taxis to be banned from Tottenham Court Road, Jan 4 [17]

Waltham Forest The rebel bank, printing its own notes and buying back people's debts, Mar 23 [21] 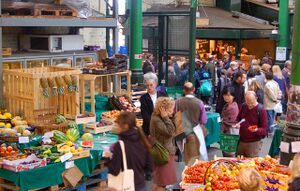 Why Smart City London should be a #NetworkedCity: participatory, sharing, inclusive and accessible, Feb 9 [26]

Finally, the suburbs might have a starring role, Rowan Moore, Dec 3 [29] 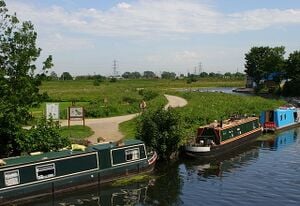 It's happening: Oxford Street will be pedestrianised next year, Nov 6 [33] 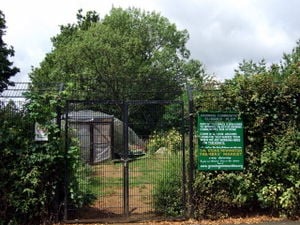 Hackney: We Went To London's First Zero Waste Shop And This Is What We Found, Sep 13 [41]

oBike, Mobike, Ofo, Urbo: why are so many new cycle hire services launching in London? Sep 5 [42]

The @MayorofLondon is aiming to make London one of the greenest cities on Earth, Aug 21 [44]

The London Environment Strategy- What people told us they wanted, (date not found) [47]

Mayor plans to introduce Ultra Low Emission Zone in April 2019, Apr 4 [49] The most-polluting vehicles will have to pay a daily charge to drive within central London from 8 April 2019 under proposals announced today by the Mayor of London to help combat the capital’s toxic air crisis. Sadiq Khan is proposing to expand this charge, the Ultra Low Emission Zone (ULEZ), across Greater London for heavy diesel vehicles, including buses, coaches and lorries, in 2020, and up to the North and South Circular roads for cars and vans in 2021.

London should create its own boulevards – even if it doesn't look like Paris, Dec 15 [51] 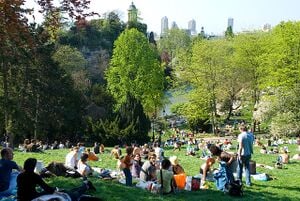 Paris is banning traffic from half the city. Why can’t London have a car-free day? Sep 22 [56]

Have your say on SuDS in London: A Design Guide, Aug 19. Complete the online survey by Sunday 25 September 2016. Transport for London

Sadiq Khan to more than double size of London's clean air zone, May 13 [61]

Here’s why London’s next mayor should set up a municipal energy supply company, Mar 21 [65]

How Cycling Is Getting More Popular With Women and Minorities in London, Mar 2 [70]