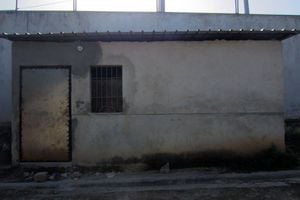 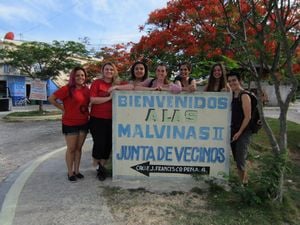 Las Malvinas team in front of the town's sign

This project was included in Lonny Grafman's Practivistas summer program through Cal Poly Humboldt HSU. It took place from May 22-July 4, 2015 in the small community, Las Malvinas, located in the outskirts of Santo Domingo, Dominican Republic. The task at hand was to finish the botica popular, which was built in summer, 2013, by other Practivista students Las Malvinas botica popular hullkrete 2013. Working with the community, seven Practivistas students designed and implemented this project based on the current criteria at hand. The project team was composed of a group of six students studying at Cal Poly Humboldt, all members of Lonny Grafman's Practivistas program. The project entailed making and applying plaster to the botica, laying out a floor for it, and providing materials needed for the electric plan of the building. 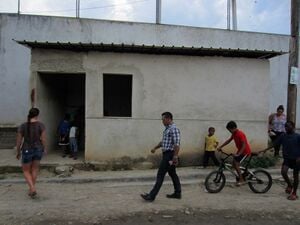 Fig 1: The Botica Popular upon our first inspection this trip

The objective of this project is to complete the botica popular in Las Malvinas in a way that best fits the criteria discussed, while hopefully providing the community with a finished product of what will become a reliable source of much needed medicine.

The criteria below represents key aspects of this project in weighted form, which is a list of the key elements providing support and foundation to the design and building decisions made throughout. It stands as a guide to all decision-making for this project. 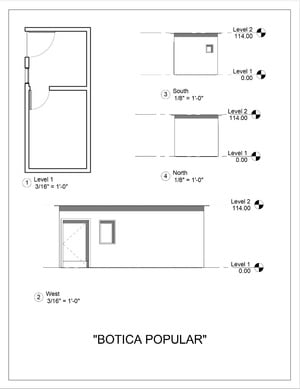 Figure-#: Representation of the botica drawn on AutoCAD

Below is a table describing a common method for plastering a wall. This table is built on the assumption that one has already gathered materials/supplies and have already made the plaster being used. Also note that there are many different methods of applying plaster to a wall; the following table describes one of these ways.

The following table describes the two main tests performed on a dry, plastered wall. These tests will determine whether the plaster will be sufficient in providing enough strength and resilience to use on the wall.

The following is a timeline composed of the tasks assigned and achieved as well as the dates.

The following table includes all purchases made to contribute to the Botica Popular. Items are listed multiple times according to how many times they were purchased. Some items were purchased at the same location and some were not.

All measurements have been taken using a 5 gallon bucket with a 12 inch diameter. Some measurements are in inches and some in centimeters for greatest degree of accuracy.

Maintenance for the botica is fairly straight-forward. Since this building is so significant in the community, giving them access to cheap medicine locally, the utmost care must be given to the building. The building should be monitored for leaks on a consistent and normal basis... especially since the inner wall is covered in natural plaster, which didn't pass both plaster tests, so if exposed to weather, it can be degraded. Taking care of locking up the door at night and not letting children come play inside of the building can extend the life of its features as well.

Below, are the recipes used and results gathered from the different wall plasters applied and tested. Please not flour paste, lime, and caliche were added together into one large batch, then separated into thirds, for 3 batches. Each of the three batches was then divided by 2, and half was used for each test (for example, one black sand with secante and without hair, the other one black sand with secante and with hair). Half of the flour paste mixture for the third batch (to be used to test both sands) was lost, resulting in a smaller batch and thus a smaller quantity of sand used. Quantities of sand recorded are for one third of the batch, not for each individual test.

Today the Botica Popular in Las Malvinas is completed. The Naturals Building team reinforced exterior and interior of necessary areas with plaster. We perfected windows and door-ways with symmetry. The Solar team installed a fully working system. This system provides the building with electricity. There is a door securing entry and all windows are finished. The Botica is ready for operation and business! 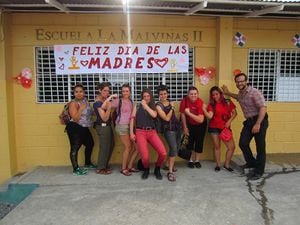 The Powderpuff Girls. Plus Isabel and Lonny.