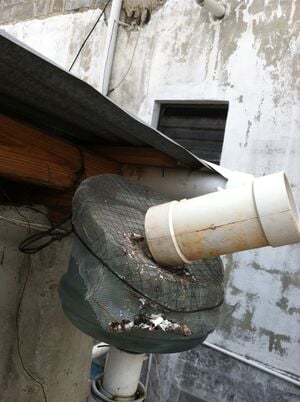 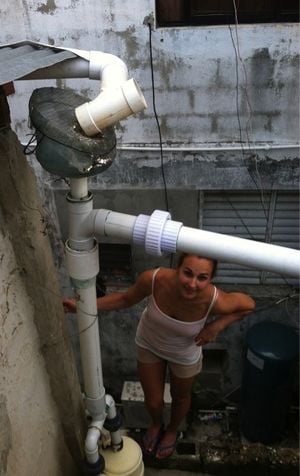 The Practivistas Domincana Program is currently a program involving Cal Poly Humboldt and UNIBE that takes place in Santo Domingo, Domincan Republic. The rainwater catchment system in La Yuca in Santo Domingo was first constructed in 2011. The water from this system was used for washing but was not potable. In 2012 the system was reconstructed and had different filters added in order to make the water potable. In the beginning of the summer of 2013, the water is still being used for washing but the water available for drinking is not being filtered, and therefore, it is not being used.

During the 2013 Practivistas Dominicana Program the objective is to make the La Yuca rainwater catchment system potable as well as easily accessible.

Here is the link for the information gathered to review and learn what is necessary to understand the concepts of design and implementation of rainwater catchment systems in the Dominican Republic.

Reasons for water quality failure are as follows