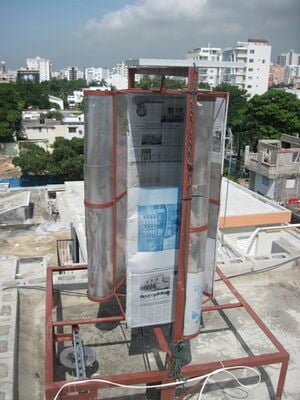 In the summer of 2011 the Humboldt State University Dominicana Program worked in collaboration with Universidad Iberoamericana (UNIBE), Colectivo RevARK, and the community of La Yuca, Santo Domingo. Together, they worked on exploring solutions to the energy demands of La Yuca. A prototype was designed and was scaled for construction. The finished product consists of two components (figure 1). These components include small scale vertical axis wind turbine and a 10 watt solar panel. 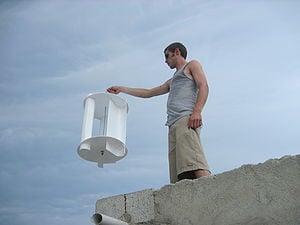 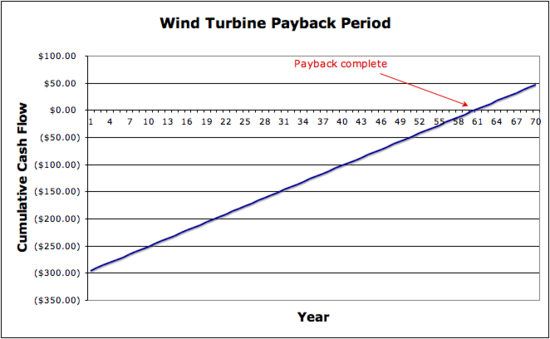 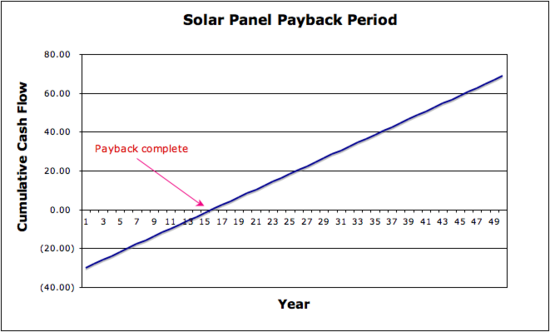 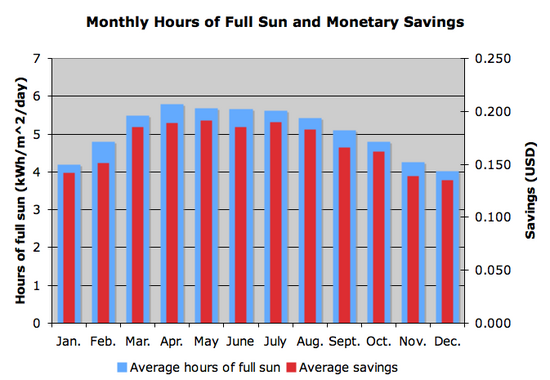 The payback period of the wind turbine is approximately 59.63 years (Figure 7). Two equations were used to calculated the simple payback time:[2]:

The payback period of the solar panel was calculated to be 14.9 years (Figure 8). An average of 5.07 hours of full sun per day was used in the calculations[3]. The data was also used to show the relationship between monthly full-sun hours and monthly savings (Figure 9). The cost of energy used to calculate the panel's payback period was [math]\displaystyle{ $0.136/kWh }[/math]. The initial cost of the solar panel was $30 USD. Several equations were used to calculate the panel's simple payback period: 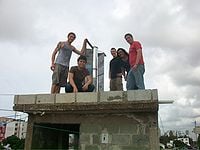 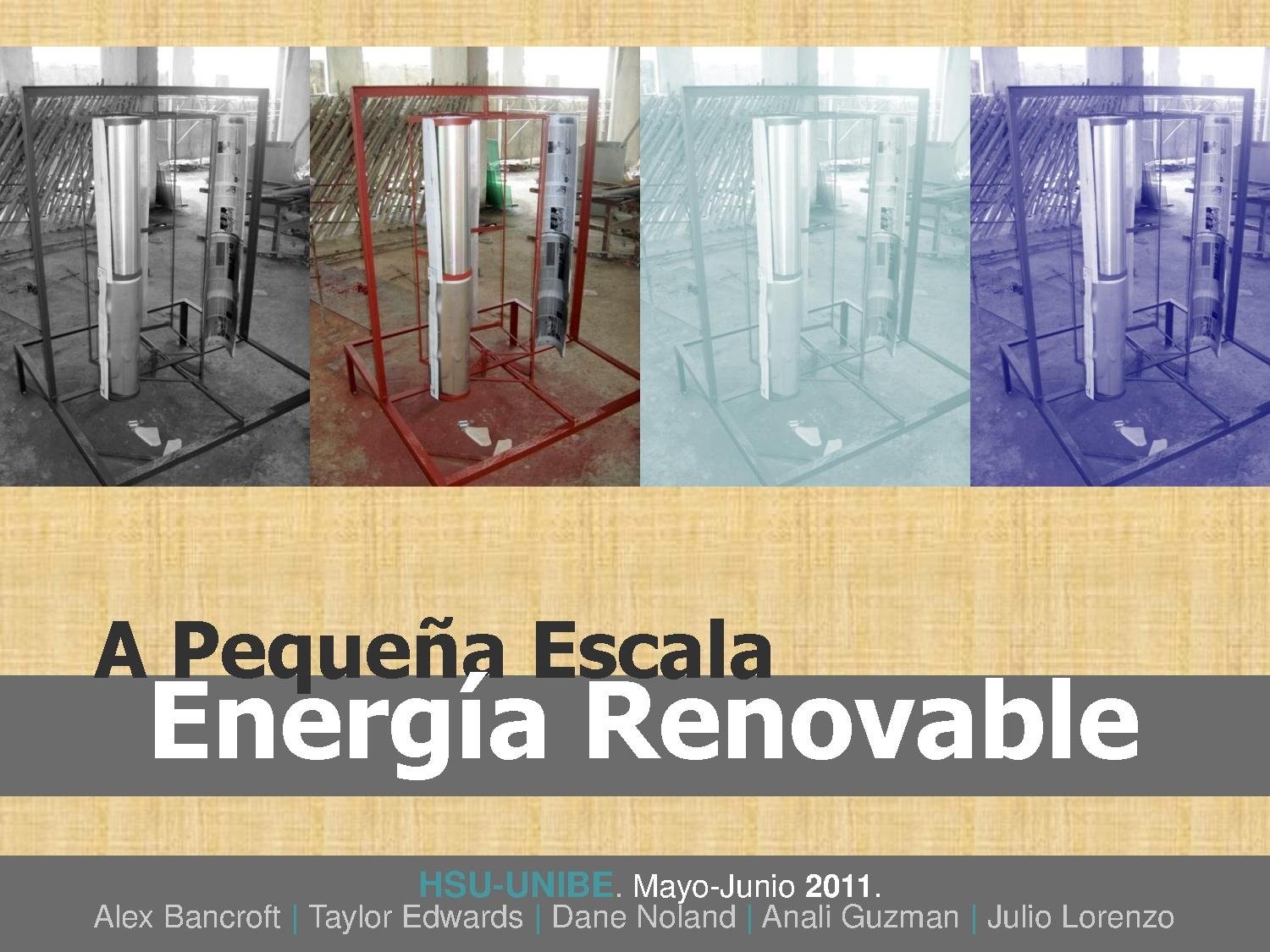