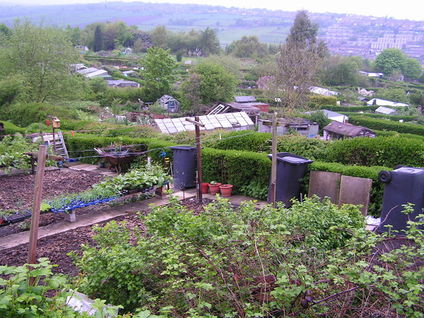 This article would be improved by an appropriate photo or image

Wiltshire Wildlife Trust is a charity based in Devizes, England which owns and manages 40 nature reserves in Wiltshire and Swindon. It is one of 46 Wildlife Trusts across the United Kingdom.

The trust now owns and manages 40 nature reserves, including three farming operations. It also works to encourage Wiltshire's communities to live sustainable lifestyles that protect the environment, engaging the public on issues such as recycling. It is active in schools and community projects and it works with people experiencing mental health issues, using the environment as a tool to mental and physical well-being.

Working with Wiltshire Council and Swindon Borough Council, it produces an annual State of Nature report. The report, first published in 2012 with the title State of the Environment, tracks the changing environment, highlights future issues and provides recommendations on a variety of topics affecting the county.

The trust undertakes a wide variety of projects to engage local residents with its work, and to develop an understanding and love for the natural environment. As of 2020, these activities include:

Wiltshire has a large military population and the trust runs community-based programmes that encourage military families to get outside and connect with nature and local residents. It is also working with the charity Help for Heroes, aiding injured service personnel to recover through carrying out conservation tasks at Tedworth House.