From Appropedia
Redirected from Rainwater harvesters 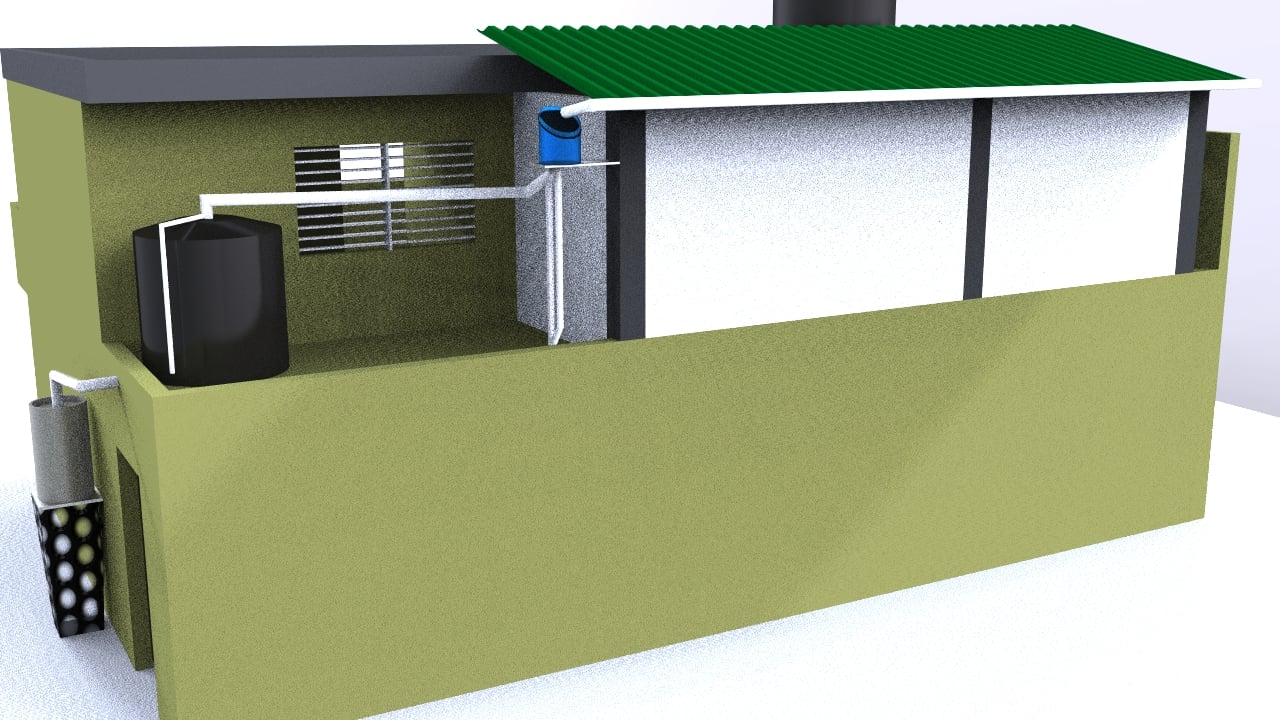 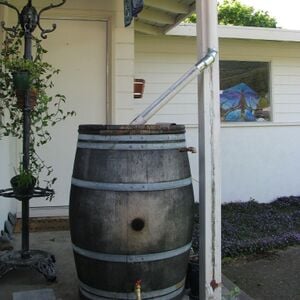 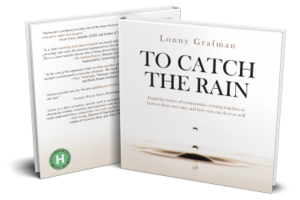 In India this includes Bawdis and johads, or ponds which collect the run-off from small streams in wide area.[20][21][22]

From Rainwater urban design and infrastructure.[edit] 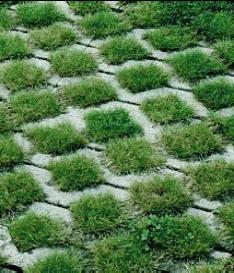 Rain is a vital resource that fills our rivers and replenishes our surface and groundwater supply (see Groundwater recharge). Unfortunately, concrete and other impervious surfaces that make up much of today's (sub)urban landscape interfere with the hydrologic cycle and prevent the natural infiltration process from occurring. Many cities are also plagued with an aging infrastructure and leaky pipes. Municipalities can lose as much as 40 percent of treated water due to faulty pipes and other equipment.[24] This "lost" water exacerbates water shortages and can lead communities to invest in costly new water infrastructure (e.g., dams and river diversions). Communities such as Holliston, Massachusetts are planning to maximize green space for water recharge and are developing wastewater management systems that return high levels of treated water back to the community for local use rather than piping effluent 50 to 100 miles to an upstream town for treatment.[25]

In addition, communities can utilize model ordinances to create stream buffers; street, schoolyard and parking lot designs; and residential landscape recommendations to increase the portion of rainfall that is absorbed and replenishes groundwater supplies. When communities maximize their infiltration potential, they can reduce their reliance on traditional water infrastructure mechanisms, such as dams. A 2002 report by American Rivers, Natural Resources Defense Council and Smart Growth America entitled Paving Our Way to Water Shortages[26] recommends the following: 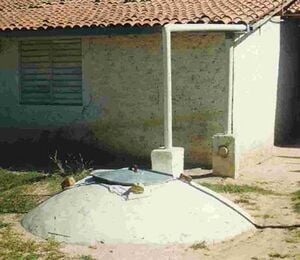 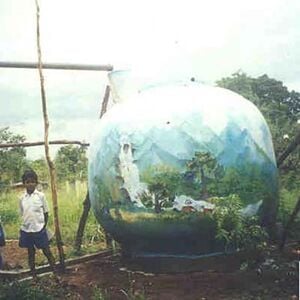 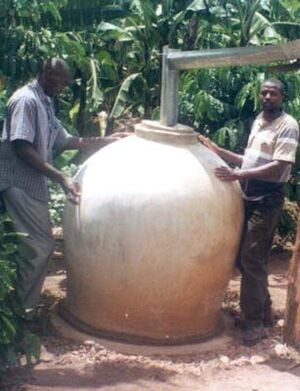 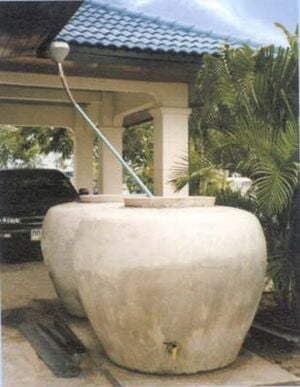 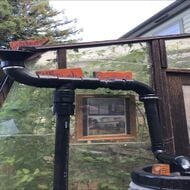 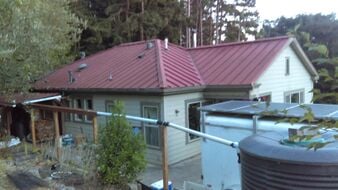 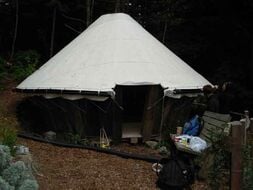 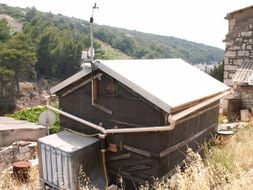 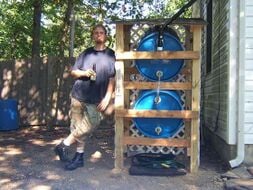 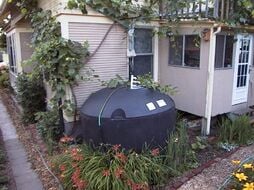 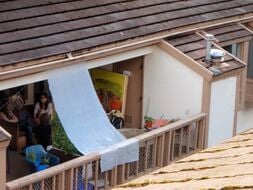 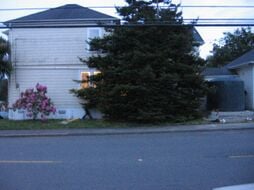 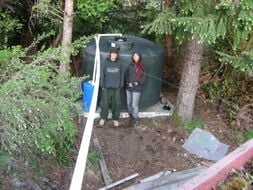 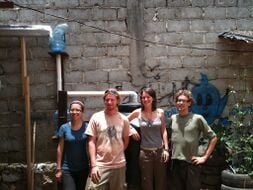 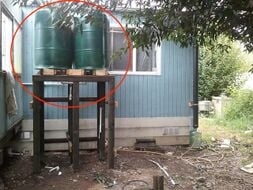 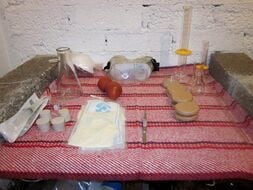 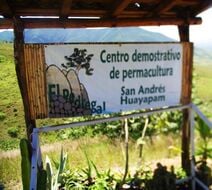 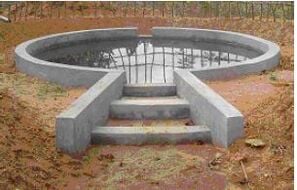 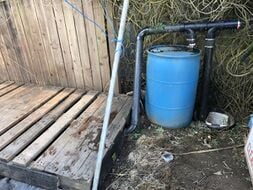 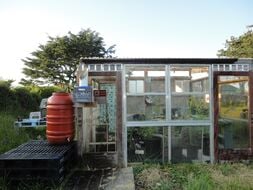 Page data
Retrieved from "https://www.appropedia.org/w/index.php?title=Rainwater_harvesting&oldid=655012"
Cookies help us deliver our services. By using our services, you agree to our use of cookies.
Categories:
Maintenance categories:
About Appropedia · Policies · Contact · Content is available under CC-BY-SA-4.0 unless otherwise noted.