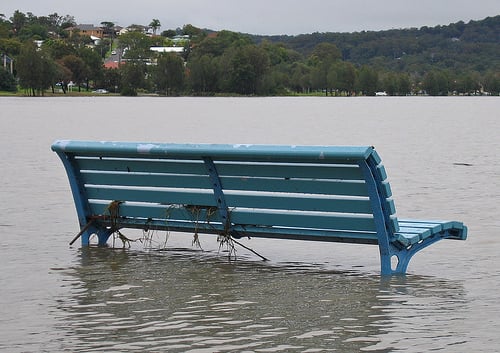 The idea is to combine two other ideas: participatory budgeting W and a carbon budget for an area, typically a large town or city.

The same sorts of community involvement processes used in participatory budgeting would be used to give local people real influence in setting a local budget, but one for carbon emissions. The budget might for example be derived from the ideas of contraction and convergence W.

The usefulness of the idea may be appreciated more once "all the low hanging fruit have been picked" in terms of a long term carbon reduction plan. The argument is that any serious, substantive and necessarily extensive carbon reduction requires whole community consent.

What would be needed to make it happen?[edit | edit source]

Monitoring data would have to be good enough. There is some data available for areas within the UK at present, but questions remain about this data.

Is it accurate enough? Existing data tends to reflect economic activity within a locality and it may not be clear or transparent enough yet that questions as to what emissions should be allocated fairly to which areas have been answered.

There may also remain some questions to do with re-use of 'official' data.

Participatory raises questions of individual versus communal perspectives of a culture. For example an individualistic approach is seen with the Climate Pledge idea.

The idea was inspired by carbon conversations, an event organised by OPM (Office for public management), and the Environment Council, in March 2008