From Appropedia
Redirected from Northern Ireland 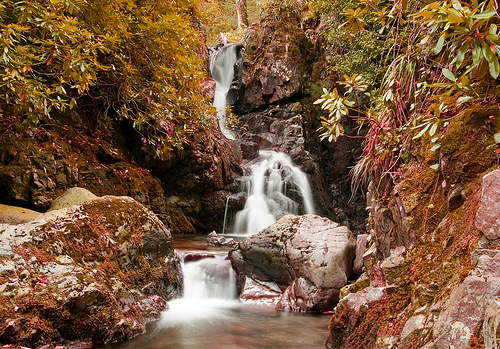 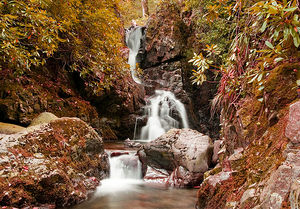 Who can be trusted to develop us? Yes, we the people. But local Trusts have been strengthening communities for decades. Covid-19 shows it's their time. Pat Kane. May 10 [1]

Going Under the Sea for Clean Energy, April 2 [3]

Titanic Quarter cycle and walking route opens in Belfast, May 24 [4]

Page data
Retrieved from "https://www.appropedia.org/w/index.php?title=Northern_Ireland_community_action&oldid=641511"
Cookies help us deliver our services. By using our services, you agree to our use of cookies.
Categories:
Maintenance categories:
Comments
Privacy policy · About Appropedia · Disclaimers · Mobile view · Content is available under CC-BY-SA-4.0 unless otherwise noted.
</html