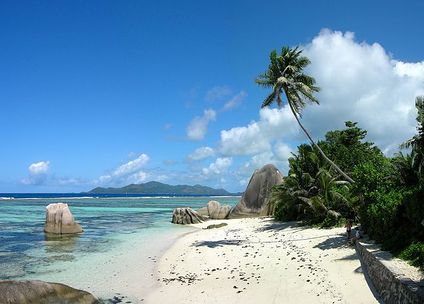 Environmental importance: The coast and its adjacent areas on and off shore are an important part of a local ecosystem: the mixture of fresh water and salt water in estuaries provides many nutrients for marine life. Salt marshes and beaches also support a diversity of plants, animals and insects crucial to the food chain.

Sea level rise: Sea level rises can considerably influence human populations in coastal and island regions and natural environments like marine ecosystems. Sea level rise is expected to continue for centuries. Because of the slow inertia – long response time for parts of the climate system, it has been estimated that we are already committed to a sea-level rise of approximately 2.3 meters for each degree of temperature rise within the next 2,000 years. W

Research shows that 634 million people - one tenth of the global population - live in coastal areas that lie within just ten metres above sea level. [1]

Land projected to be below annual flood level in 2050, coastal.climatecentral.org

South Africa must start managing its retreat from the coast, May 8 [2]

Blue Ventures runs volunteer expeditions to Madagascar, Belize and a new site in 2016 - Timor leste, for international volunteers and for school and university groups. The volunteer programmes are integrated within every part of Blue Ventures' work. BV’s volunteer programme has received numerous awards within the tourism sector, and been praised by Simon Reeve of the BBC's Indian Ocean Series. W