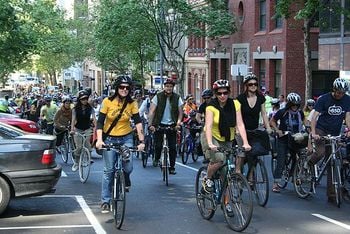 see Climate news for most recent news and comment

I shut down an oil pipeline – because climate change is a ticking bomb, Emily Johnston, Nov 24 [4]

Record Emissions: 41 Billion Tons of Heat-Trapping Carbon Dioxide Were Added to the Atmosphere This Year, Nov 14 [5]

COP23: Where is the place for community-led initiatives? Nov 13 [6]

The seven megatrends that could beat global warming: 'There is reason for hope', Nov 8 [7]

The three-degree world: cities that will be drowned by global warming, Nov 3 [8]

When cities fight climate change, they reap other big benefits too. Here are five examples [16]

Neoliberalism has conned us into fighting climate change as individuals, Martin Lukacs, Jul 17 [23]

Bucking Trump, These Cities, States and Companies Commit to Paris Accord, Jun 1 [29]

Mapped: How ‘embodied’ footprints compare across Europe, May 31 [30]

Can global warming really be reversed? Maybe so, and Paul Hawken shows how, May 4 [33]

An open letter from Bangladesh to the American people, Mar 30 [36]

The biggest doctors' groups in America have joined the climate change fight, Mar 15 [39]

This climate lawsuit could change everything. No wonder the Trump administration doesn't want it going to trial, Mar 9 [43] ...Climate action USA

There is Really Only One Way to Come to Grips with the Climate Crisis, Feb 28 [49]