From Appropedia
Redirected from Legal resources 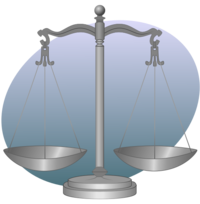 Public interest law refers to legal practices undertaken to help poor, marginalized, or under-represented people, or to effect change in social policies in the public interest, on 'not for profit' terms (pro bono publico), often in the fields of civil rights, civil liberties, religious liberty, human rights, women's rights, consumer rights, environmental protection, and so on.

In a celebrated 1905 speech, Louis Brandeis decried the legal profession, complaining that "able lawyers have to a large extent allowed themselves to become adjuncts of great corporations and have neglected their obligation to use their powers for the protection of the people."

In the tradition thus exemplified, a common ethic for public-interest lawyers in a growing number of countries remains "fighting for the little guy".

“The rules of our world are laws, and they can be changed. Laws can restrict or they can enable. What matters is what they serve. Many of the laws in our world serve property - they are based on ownership. But imagine a law that has a higher moral authority… a law that puts people and planet first. Imagine a law that starts from first do no harm, that stops this dangerous game and takes us to a place of safety….” Polly Higgins, 2015 [1]

"I have no illusions that we can simply declare a Law for the Commons. The very idea and its variations must first be formulated for our modern context, and then fought for. But at a time when existing regimes of law and governance are in a shambles – losing public respect, failing to meet people’s basic needs, destroying the Earth – I believe that commoning and laws to enable it have a bright future. Commons can meet people’s needs in fair, open and effective ways, and provide a dignity, respect and equality that the market/state order has trouble achieving. By cultivating more direct engagement with people, and demanding that they step up to responsibilities, commons also have great promise in improving ecological stewardship." David Bollier [3] 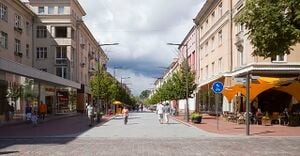 A crime called "ecocide": how Macron in France, and the Danish Parliament, are willing to use laws (and referenda) to hit climate targets, Aug 10 [11]

Airline bailouts without climate conditions could be unlawful, May 5 [12] ...UK Climate news 2020

The government must abandon its fossil fuel power projects. If not, we’ll sue, George Monbiot, Mar 4 [15] 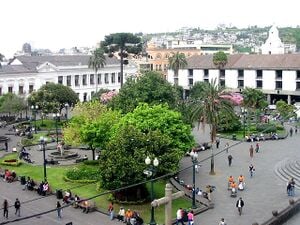 Why the world is looking to the Philippines for climate justice, Feb 22 [22] 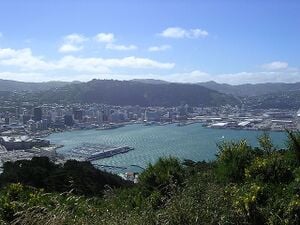 The new "ecological civilization" will be born in China, according to the best environmental lawyer, Sep 23 [28]

How Community-Led 'Rights of Nature' Initiatives Are Protecting Ecosystems, Aug 31 [29]

The Strategic Value of Developing Law for the Commons, David Bollier, September 6 [35]

"I consider this strategy memo as the catalyst for a new discussion – and, I hope, action. The vision is obviously too big for any one of us, or small group of us, to handle alone. But the push of a few dominos could start a chain-reaction of much greater scale – and as my review of commons-based legal initiatives suggests, there are a quite a few of us engaged in law-related commons advocacy. Can we take expand this work to a deeper, richer level?"

Ecocide is the extensive damage to, destruction of or loss of ecosystem(s) of a given territory, whether by human agency or by other, to such an extent that peaceful enjoyment by the inhabitants of that territory has been or will be severely diminished. W

In 2010 it was proposed that the Rome Statute be amended to include the international crime of Ecocide. The proposal was submitted to the United Nations International Law Commission who are ‘mandated to promote the progressive development of international law and its codification’. The purpose of the submission was to create the offence of ecocide as the 5th international Crime Against Peace and put in place an international criminal law at the very top level on a par with other Crimes Against the Peace. W

Our book, Green Governance: Ecological Survival, Human Rights, and Law of the Commons (Cambridge University Press, 2013) provides a full argument for this vision. It was preceded and grows out of an earlier, unpublished essay, “Regenerating the Human Right to a Clean and Healthy Environment in the Commons Renaissance.”"