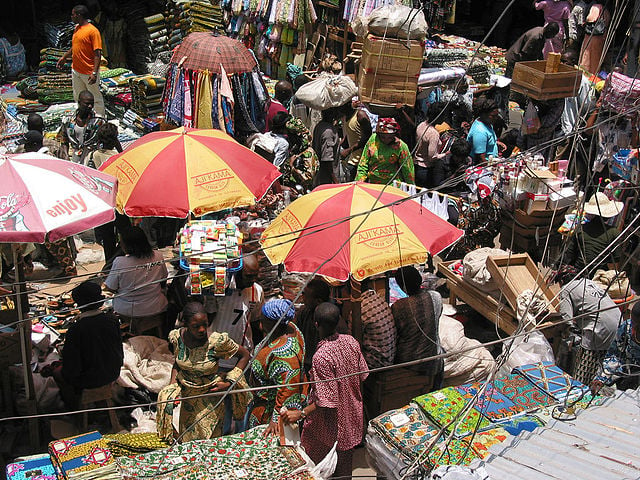 Page data
Retrieved from "https://www.appropedia.org/w/index.php?title=Nigeria_community_action&oldid=641913"
Cookies help us deliver our services. By using our services, you agree to our use of cookies.
Categories:
Maintenance categories:
Comments
Privacy policy · About Appropedia · Disclaimers · Mobile view · Content is available under CC-BY-SA-4.0 unless otherwise noted.
</html