From Appropedia
Redirected from Connecticut 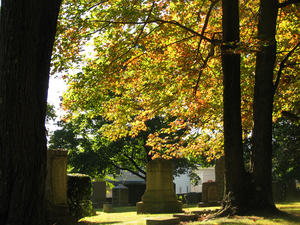 Connecticut ( (listen)) is the southernmost state in the New England region of the Northeastern United States. It is bordered by Rhode Island to the east, Massachusetts to the north, New York to the west, and Long Island Sound to the south. Its capital is Hartford and its most populous city is Bridgeport. Historically the state is part of New England as well as the tri-state area with New York and New Jersey. The state is named for the Connecticut River which approximately bisects the state. The word "Connecticut" is derived from various anglicized spellings of "Quinnetuket”, a Mohegan-Pequot word for "long tidal river".

Wikipedia:List of nature centers in Connecticut

Energy Data & Statistics for Connecticut, From the U.S. Department of Energy

Page data
Retrieved from "https://www.appropedia.org/w/index.php?title=Connecticut_community_action&oldid=667940"
Cookies help us deliver our services. By using our services, you agree to our use of cookies.
Categories:
About Appropedia · Policies · Contact · Content is available under CC-BY-SA-4.0 unless otherwise noted.