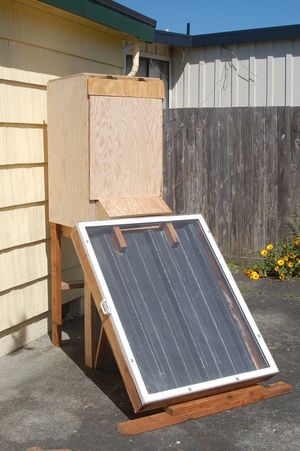 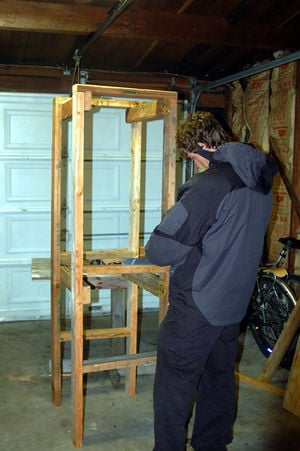 Here are the material costs for this device.

Solar Positioning: It is extremely important to know your solar position when you do any building for the purpose of capturing the energy of the sun. Thus, learning the suns path in the sky to understand where it will rise and fall throughout the season is critical. The position of the sun is dependent on the observer's latitude. To find the sun's position you need to obtain the solar azimuth. This is done by measuring your angle from true south. Pointing at true south with one arm, with the other point at the sun the length from the sun to the horizon is the solar altitude. The angle between your arms is the solar azimuth.