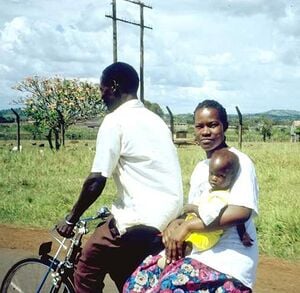 PONT - a partnership to fight poverty, community to community link between Rhondda Cynon Taf in South Wales and a district in Uganda called Mbale.

Cycologic: The power of women for the power of bicycles in Uganda, Oct 19 [2]