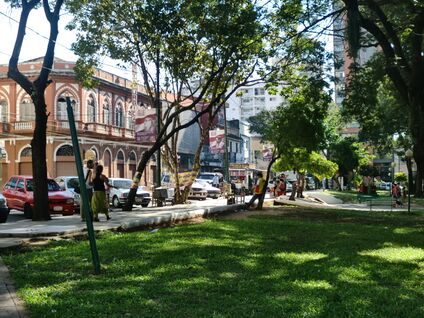 Desertification is also taking its toll in Paraguay, where the dry seasons have been prolonging during the last years. Today we have several areas in the country that are under environmental emergency due to the lack of rain. Many people blame the changes to the indiscriminate deforestation. Right now there are about 20,000 Has. of forest in the Teixeiras lands that might be cut down if the government purchases the lands as part of the land reform. [2] November 4 - comment by Ricardo