The East of England is one of the nine official regions of England. The East of England region was created in 1994 and adopted for statistics purposes from 1999. It includes the ceremonial counties of Bedfordshire, Cambridgeshire, Essex, Hertfordshire, Norfolk and Suffolk. Essex has the highest population in the region.

The population of the East of England region at the 2011 census was 5,847,000.Bedford, Luton, Basildon, Peterborough, Southend-on-Sea, Norwich, Ipswich, Colchester, Chelmsford and Cambridge are the region's most populous towns. The southern part of the region lies in the London commuter belt. 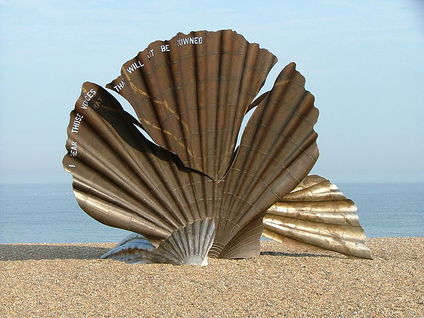 Please see our Local communities in East of England pages, where of course you can share any more information you may have about local sustainability initiatives.

The most deprived districts, according to the Indices of deprivation 2007 in the region are, in descending order, Great Yarmouth (58th in England), Norwich (62nd), Luton (87th), Peterborough (90th) and Ipswich (99th). At the county level, after Luton and Peterborough, which have a similar level of deprivation, in descending order there is Southend-on-Sea then Thurrock.

The region has the lowest proportion of jobless households in the UK – 0.5%.

In March 2011 the region's unemployment claimant count was 3.0%. Inside the region, the highest rate is Great Yarmouth with 6.2%, followed by Peterborough, Ipswich and Southend-on-Sea on 4.7%.

— From Wikipedia:East of England § Deprivation