From Appropedia
Redirected from Ukraine 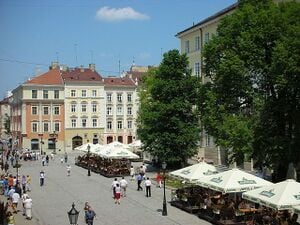 Ukraine faces a number of major environmental issues such as inadequate supplies of potable water; air and water pollution and deforestation, as well as radiation contamination in the north-east from the 1986 accident at the Chernobyl Nuclear Power Plant. Recycling toxic household waste is still in its infancy in Ukraine. [1]

On 31 March 2020 the Verkhovna Rada adopted a law introducing amendments on the sale of agricultural land. According to the new law, the moratorium on the sale of agricultural land will be lifted from 1 July 2021. But from July 2021 until 1 January 2024 no more than 100 hectares can be purchased per person and only individuals will be able to buy land. W