Understanding scientific concepts is a crucial factor in motivating dabblers at the start of co-created citizen science projects. This article describes PACMAC, a card-based cooperative card game aimed at introducing dabblers to hypothesis and falsifiability concepts through the visualization of a social perception map. The game was evaluated in five neighborhoods in El Salvador. The results showed that PACMAP is approachable for participants of different demographics to develop an understanding of the concepts of hypotheses and falsifiability.

How to play[edit | edit source] 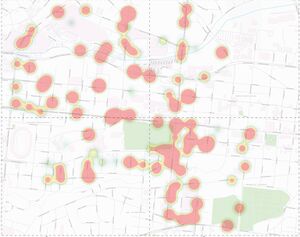