From Appropedia
Redirected from Bulgaria 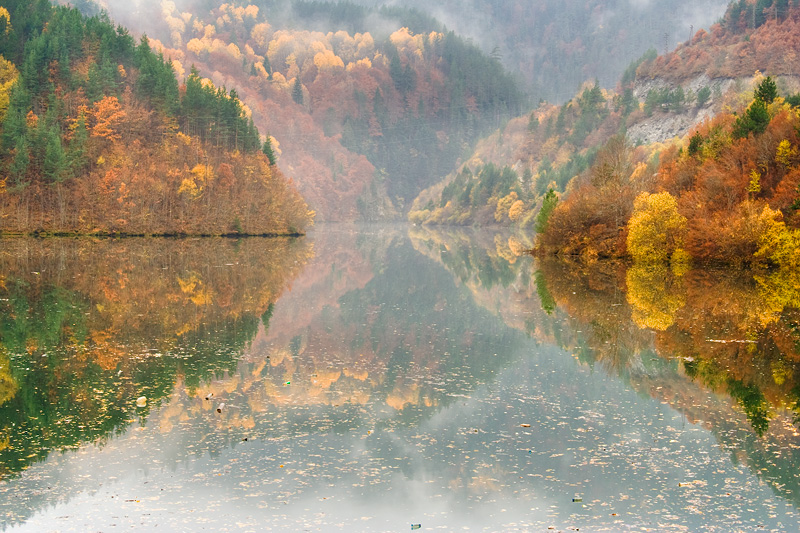 Bulgaria ( (listen); Bulgarian: България, romanized: Bǎlgariya), officially the Republic of Bulgaria, is a country in Southeast Europe. It is situated on the eastern flank of the Balkans, and is bordered by Romania to the north, Serbia and North Macedonia to the west, Greece and Turkey to the south, and the Black Sea to the east. Bulgaria covers a territory of 110,994 square kilometres (42,855 sq mi), and is the sixteenth-largest country in Europe. Sofia is the nation's capital and largest city; other major cities are Plovdiv, Varna and Burgas. 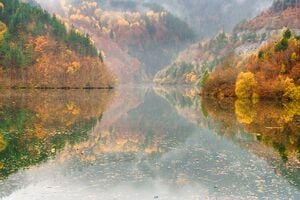 Bulgaria achieved its Kyoto Protocol objective of reducing carbon dioxide emissions by 30% from 1990 to 2009. W

Bulgaria's biodiversity, one of the richest in Europe, is conserved in three national parks, 11 nature parks, 10 biosphere reserves and 565 protected areas.

In 1998, the Bulgarian government adopted the National Biological Diversity Conservation Strategy, a comprehensive programme seeking the preservation of local ecosystems, protection of endangered species and conservation of genetic resources. Bulgaria has some of the largest Natura 2000 (nature protection) areas in Europe covering 33.8% of its territory. W

The Bulgarian Biodiversity Preservation Society, Semperviva, is a non-governmental, biodiversity conservation organization. Semperviva was founded in 1997, and works in close partnership with the Balkani Wildlife society. A project house in Vlahi provides the Balkani Wildlife society with a base from which to undertake biological field research on large carnivores, and also provides accommodation for volunteers. Semperviva is a network partner of the European SAVE Foundation.

The Wilderness Fund is a Bulgarian non-governmental organization for the conservation, research and restoration of the environment established on 30 October 1989. Member of the International Union for Conservation of Nature (IUCN), awarded the Ford Foundation prize for natural heritage protection in 1997.

The Rhodope Mountains is the only breeding area for griffon vultures in Bulgaria and also the most important breeding site for the globally threatened Egyptian vulture on the Balkan peninsula. The work of Rewilding Europe focuses on restoring food chains in Rhodope Mountains. Restoring natural food chains is a flagship project of Rewilding Europe, supported by the European Commission through the LIFE project "Conservation of black and griffon vultures in the cross-border Rhodope mountains". Rewilding Europe's main focus is to help vultures and other scavenging species by boosting the availability of wild herbivore carcasses, thereby closing the circle of life.

Together with local partners Rewilding Europe is increasing the number of local ungulates through several annual red deer and fallow deer releases, with reintroduced animal behaviour monitored through the use of GPS collars. Rewilding Europe is boosting biodiversity through mosaic landscape creation. Together with partners, Rewilding Europe is creating space for natural processes like forest regeneration, free flowing rivers, herbivory and carnivory to impact ecosystems. Rewilding Europe and Rewilding Rhodope extends its efforts to restore steppe habitat, and increase the population of the endangered European ground squirrel.

Bulgaria one of three European Union member countries that have already met their renewable energy goals for 2020, March 12 [3]

Bulgaria ranks 30th in the 2018 Environmental Performance Index, but scores low on air quality. Particulate levels are the highest in Europe, especially in urban areas affected by automobile traffic and coal-based power stations. One of these, the lignite-fired Maritsa Iztok-2 station, is causing the highest damage to health and the environment in the European Union. Pesticide use in agriculture and antiquated industrial sewage systems produce extensive soil and water pollution. W