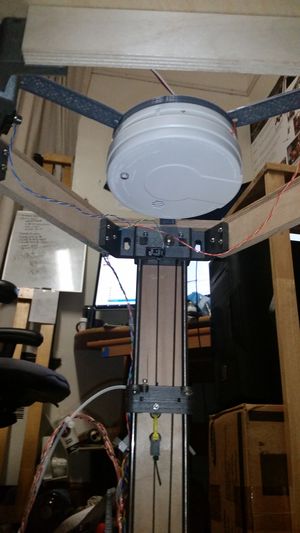 This is an implementation of using a photoelectric smoke detector to trigger the reset pin on the Beaglebone Black Rev C being used on the MOST Athena Delta 3D Printer. The purpose of this design is to prevent and minimize printer damage, overheating, temperature runoff, and fire risk when a 3D printer is running unattended.

A future improvement is to set the output of the smoke alarm to a data pin on the beaglebone, scripted to stop Firmware (i.e. Franklin) and send an email / notification to the printer owner, then shutting off the entire system.