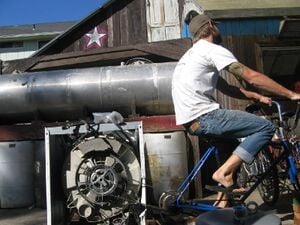 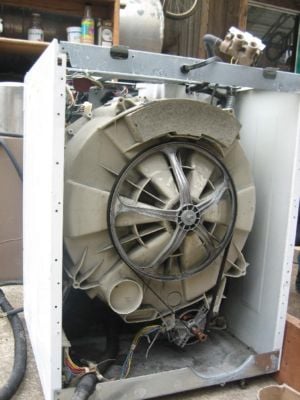 Just Another Day At The Laundromat[edit | edit source]