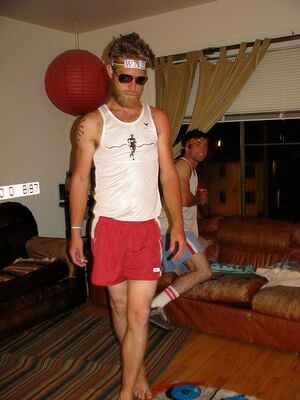 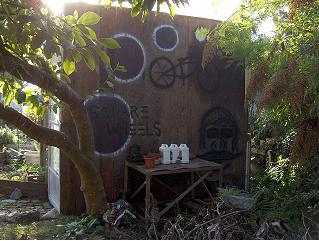 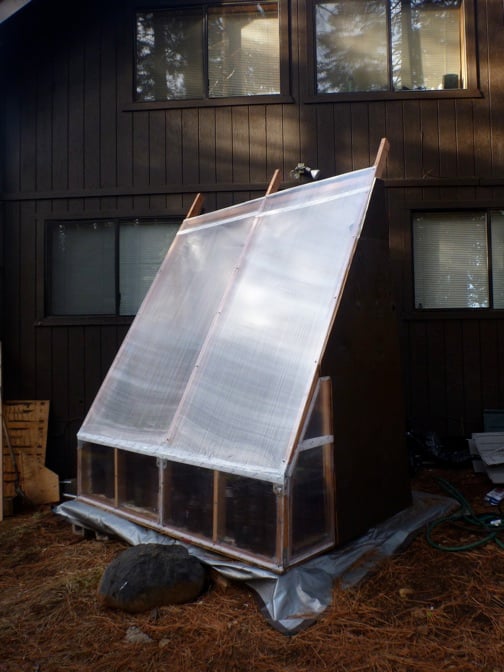 Here is a very interesting tale of appropriate technology. With a background in architecture and ceramics a man named Ray Meeker has implemented a practice in India in which he builds a house of mud brick and then fills it with bricks as well. He then fires the whole thing while the house acts as the kiln and the bricks are fired inside. This creates walls as hard as stone and a sellable product in the bricks to offset as much of the building costs as possible.