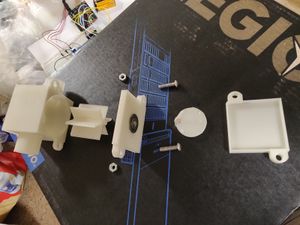 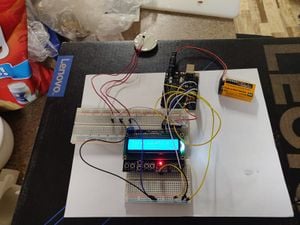 Arduino is a open source hardware and software company that manufactures Arduino . Arduino is a micro controller ,for projects requiring less computational memory this is a very useful device. ARduino image is shown below 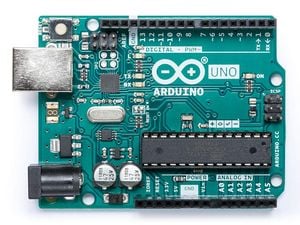 In our project we have used arduino to compute flow . For detecting flow we are using hall effect sensor. 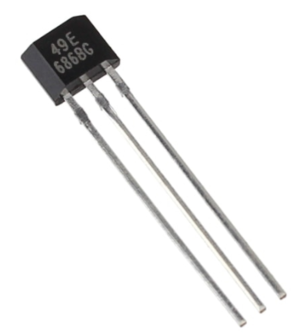 Here in our flow meter there is a small button magnet mounted on top of the disk which rotates with the bearing .The magnet is detected by hall effect sensor whenever it crosses the near field. This acts as digital input on arduino . The no of pulses is used to compute the rate of flow and total flow as well. Computing the no of pulses within a sampling period gives the rate of flow.

For displaying flow we are using 16x2 LCD display, mounted on bread board. The arrangement is as shown in the figure. We are using pin no 10 of arduino for hall effect signal

Detection of magnet by hall effect sensor is used as count in the program, the program sums this count with the previous counts stored in a variable ; multiplying with a calibration factor gives the flow. In future works the setting of calibration will be made user input This flow is displayed on the LCD. Arduino code is as follows 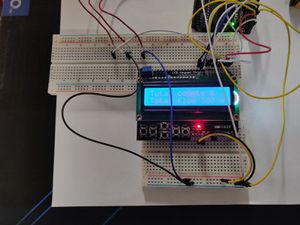 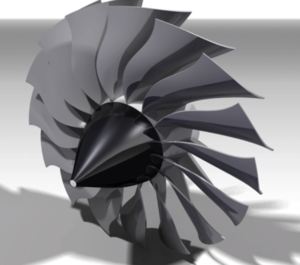