Our surgical training modules aim to enable novice surgeons to become confident and competent in dissecting the Calot's triangle, as part of the Laparoscopic Cholecystectomy surgery performed in a simulated environment using Virtual and Augmented Reality (AR/VR).

A laparoscopic cholecystectomy is surgery to remove your gallbladder. Laparoscopic surgery is perfomed through small incisions measuring a few millimetres on the abdomen and hence carries the following benefits:

Laparoscopic Cholecystectomy has brought in a paradigm shift in the approach of treatment of patients with symptomatic gall stones. This is one of the most common operations being performed by most general surgeons today. Training in laparoscopic surgery has a steep learning curve. Learning to perform laparoscopic cholecystectomy also becomes the first step to progress to training and performing many other laparoscopic surgeries.

The challenges faced while performing laparoscopic surgery include:

We have created a platform for surgeons and surgical residents to learn the Laparoscopic Cholecystectomy procedure.

This platform takes you through three stages step by step:

Module 1: This is intended to disseminate the knowledge required for performing Laparoscopic Cholecystectomy. It contains course material which is categorised into various chapters, operative videos describing the various steps of surgery in different situations and animations for better understanding of concepts and techniques of surgery. At different stages, a self-assessment quiz is provided.

Module 2: This consists of an app which leads to performing virtual surgery (laparoscopic cholecystectomy) on an android phone or tablet. This module is intended to teach cognitive skills (decision making). Various anatomical and pathological situations are depicted in the virtual surgery platform. The trainee is assessed based on selection of instruments, sequence of tasks performed, precision in surgery and surgical techniques used. This module includes a real-time assessment and feedback.

Module 3: This module is designed for teaching surgical skills. Task based exercises are performed in an endotrainer to teach psychomotor skills. These exercises have an evaluation which is based on time taken to perform tasks, economy of movements and precise dissection. The trainee graduates on to perform a complete laparoscopic cholecystectomy procedure on a synthetic model. The trainee is guided through this session by a surgical video visualised on "Attina" head-set. The surgical instruments are fitted with position and force sensors which help in real-time skill scoring which is also displayed on the head-set as the trainee is practising the surgical procedure. 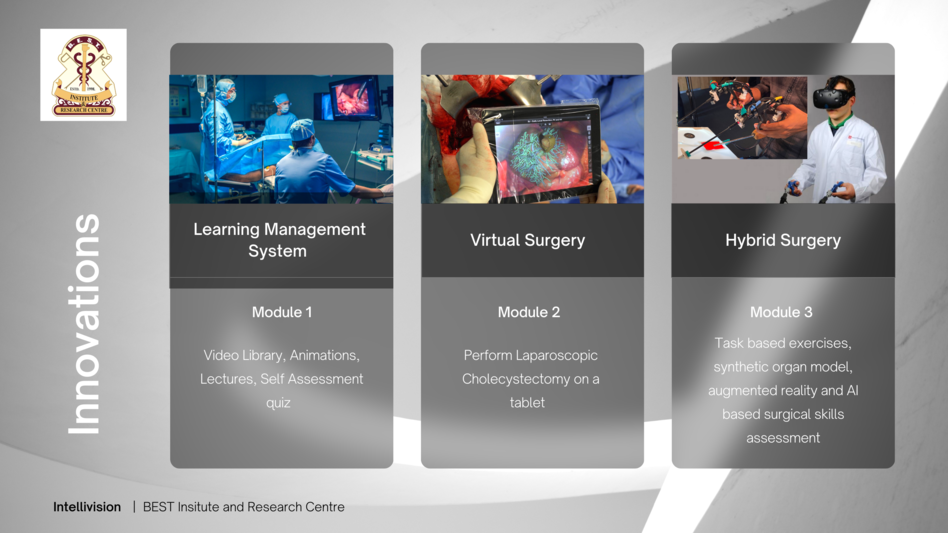 Why take this course[edit | edit source]

Novice surgeons tend to assume the anatomy to be similar in all cases. However, this is not the case as there can be pathological changes caused by the thickening of tissues, congestion, and inflammation over the calot's triangle. A mistake made during these crucial steps could lead to a permanent disability. This could be either due to the damage to the hepatic artery causing liver necrosis, damage to the bile duct leading to stenosis, or leakage of bile causing peritonitis.

Therefore, a thorough understanding of the anatomy, pathology, decision making corresponding to the type of dissection, identifying the particular areas of the infundibulum, the cystic duct, and the cystic artery branches - are all very critical to perform a safe LC. We take this opportunity to empower surgeons and teach them to perform the surgery step-by-step and to eventually master this crucial surgical technique.

The surgical skill scoring system is built using AI algorithms from a large data set, which includes expert surgeons' performance metrics. Hence this will clearly help surgeons and residents to self-assess and indicate them as to when they have acquired appropriate and adequate skills to perform laparoscopic cholecystectomy on patients.

Our potential users come from diverse backgrounds; they could either belong to the most modern medical colleges, graduating out of the most well-equipped hospitals or from the most ill-equipped hospitals, or even from remote areas where they might have never been exposed to Laparoscopic surgeries.

Moreover, the entire team of surgeons, technicians, and nurses may not be exposed to most of the modern techniques that are being utilized in the west and the developed world. Their time and energy would be exhausted from their daily routine and hence, they would not be able to go to remote places to learn new skills that are required to perform Laparoscopy.

There still exist surgeons who have been doing traditional surgery because of various reasons like unavailability, unaffordability, and lacking adequate knowledge and skills. The need of the hour is to train surgeons in these remote areas as well as developing countries to acquire the latest knowledge and skills required to perform laparoscopic surgeries that would help reduce their patients' suffering, when compared to the traditional surgical approach. 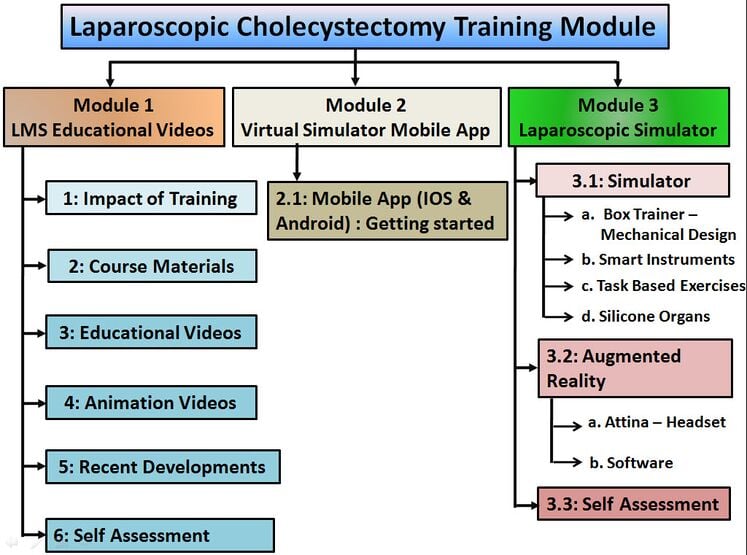 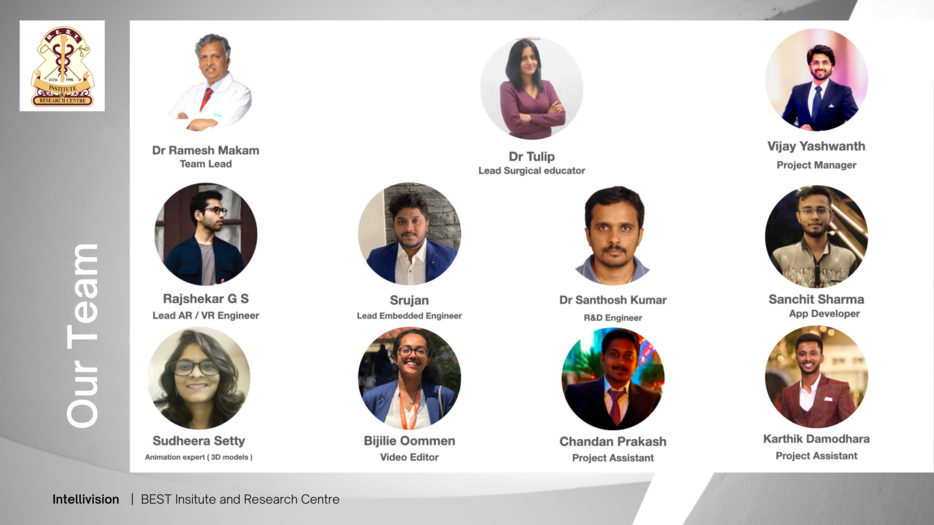