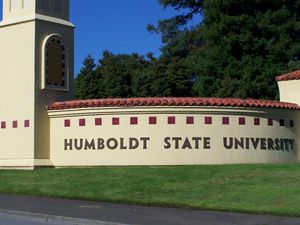 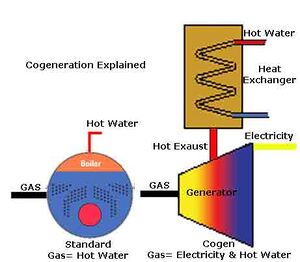 Figure 1. This Cogeneration unit shows how a boiler can be used to make hot water and power a generator, which in turn creates electricity and heating.

The cogeneration building is located in the front parking lot of the Jolly Giant Commons(JGC)(Figure 2). This building often has a few service vehicles outside and is closer to the forest wall on the left of the parking lot when looking at it from the road. After talking with a few HSU staff members, we tracked down the Maintenance Supervisor (housing and dining services) here at HSU, Tim Freeman, who kindly gave us a tour of the cogeneration system present here, on campus. Tim also provided us with useful information on how Cogeneration works. 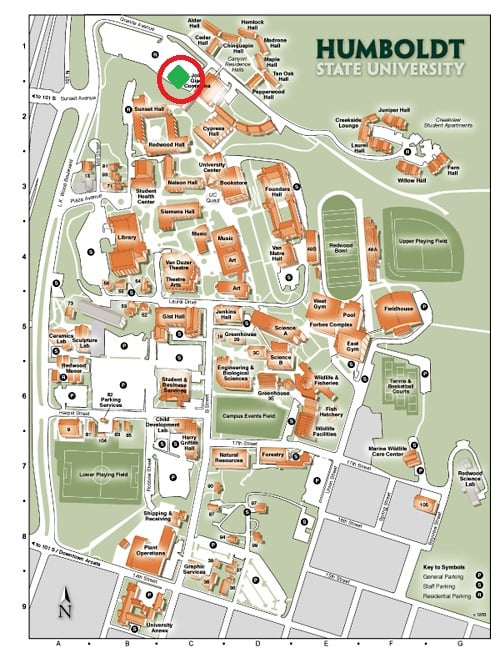 Figure 2. Where the cogeneration plant is on the Humboldt Campus

The cogeneration Unit runs 24/7, and has been since its installation in 1987  Unlike the majority of other cogeneration facilities serving different functions, the system here at Humboldt produces hot water and ambient heating instead of heating and energy production. This system supports a majority of residence halls, here on campus, with on demand hot water and ambient room heating, for students. The cogeneration unit is constantly producing around 350KW (350,000 Watts), and all of the hot water, heat and energy produced on campus is used on campus. Under every residence hall that this system covers, is a boiler and a heating unit, except Canyon, which only has air heating units. These boilers were set in place when the halls were made but since the cogeneration unit's construction, they are not being used.

These older boilers under the halls are only used when the system for some reason doesn't work (which is near never). 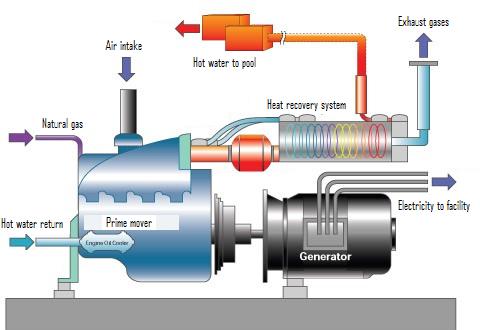 Figure 3. This image portrays a similar system to that of HSU's, where returning water,is put back through the "loop", until it is used.[2]

The process starts with the engine heating up a series of stainless steel "heating" plates, which are exposed to a water distribution loop. The high temperature water then circulates uphill, to the Redwood and Sunset residence halls.(Because the water comes out of the engine so hot there is a cooling mechanism that remixes the hot and cold water, to accommodate appropriate temperatures for showers and kitchen utility. From there, the loop continues down the hill through the Jolly Giant Commons, building. There, it provides hot water for the dishwasher (180oF.) and all other domestic systems running through the building. The line then splits in two, one going to the east(starts at Pepperwood) and west(starts at Cedar) sides of the Canyon dormitories. Due to the fact that the circulatory system was poorly thought out, there is no way to release any excess heat that ends up at the end of the line here, so the two end buildings on the east and west side are unable to dissipate the excess heat, making them the hottest buildings on campus. It then completes the loop, recycling back to the cogeneration building (at 120F. or greater) in the JGC parking lot to be heated back up. This system (shown in Figure 3) describes our campus cogeneration system, here on campus. The Engine creates power(thermal heat), which consequently heats and reheats water, constantly circulating within a closed loop network.(don't worry, waste water from showers and toilets are not connected to this system).

During an interview with Tim, he mentioned Humboldt also has a useless 700,000 dollar cogeneration unit in place, adjacent to the newer gymns. Tim continued to iterate that the reason behind the systems dysfunction, was due to the company that was hired to install the infrastructure, failing to configure it correctly. This resulted in a faulty regulation system, which overworked the engine, burning it out. Mr. Freeman continued to iterate that due to ongoing budget challenges, there is little incentive to address the system, at this time.

Page data
Retrieved from "https://www.appropedia.org/w/index.php?title=HSU_Dorm_Cogeneration&oldid=647498"
Cookies help us deliver our services. By using our services, you agree to our use of cookies.
Categories:
About Appropedia · Policies · Contact · Content is available under CC-BY-SA-4.0 unless otherwise noted.