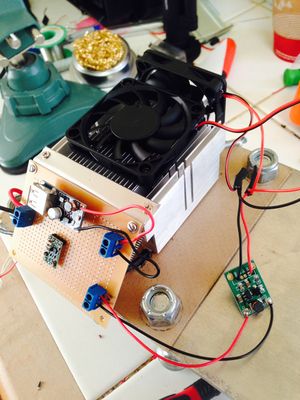 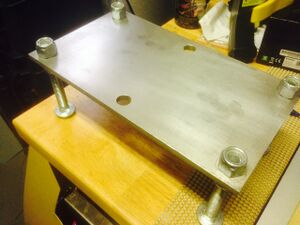 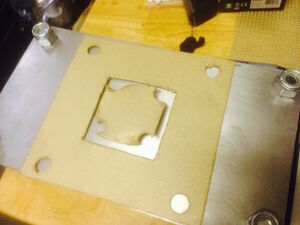 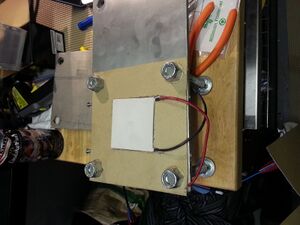 Figure 3: Fit TEG Module. (Photo by Garrett McElroy )
I measured, cut and drilled the holes for the mounting to base plate and made sure to have it fit the TEG module perfectly .
4 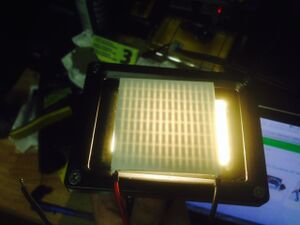 Figure 4: TEG Module. (Photo by Garrett McElroy )
Here is the TEG module with light shining through to show semiconductor it contains.
5 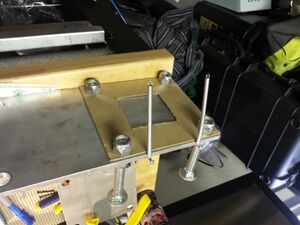 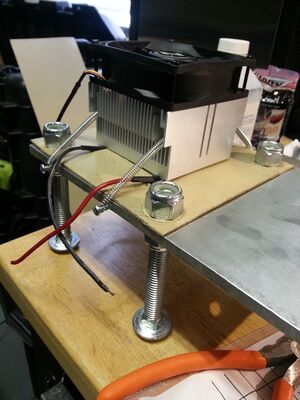 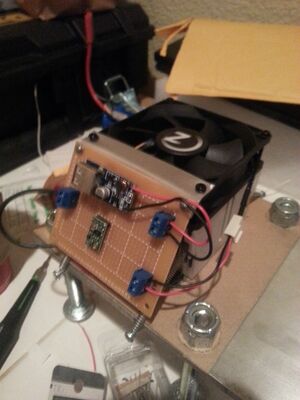 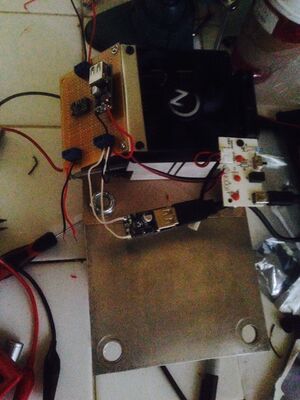 Figure 8: Version 2. (Photo by Garrett McElroy )
Version 2: We realized that more cooling was needed so we added another circuit to run some smaller 5v fans.

We installed a circuit board with the positive and negative terminals from the TEG module powering the step up converter and the fan. We installed another terminal that went to the USB port for cell phone charging. This was too much for the systems power so the fan didn’t work while we were charging the phone. This is a problem since optimum performance is based on a hot and cold side. Our initial tests were however a success and we started charging a cell phone at 0.67V. We decided to hook up the 5V fan we appropriated from another device and it seems to work fine. With the 5V fan we were able to get over 1.3V of electricity using sterno instead of candles. This kept a cell phone charging for a few minutes after we removed the heat. With more testing and a better heat gauge we are hoping to increase this up to 5V and use a step up converter for 5V to 12V.