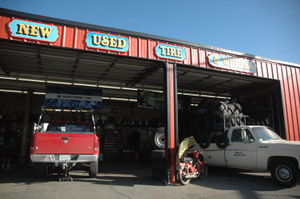 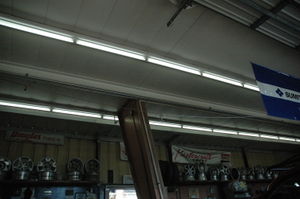 Figure 2: The new lights in the shop of Arcata Used Tire and Wheel

Arcata Used Tire and Wheel (Figure 1) is a Mom and Pop company that will replace worn out wheels and tires with used wheels and tires.[1] Like most other companies, it uses electricity and produces CO2 each year. "The company had been running on light bulbs from the 1950's" said Joe Vagle, the owner of the company.[2] The company purchased retrofits, replacing the incandescent bulbs from the 50's.[2]

Arcata Used Tire and Wheel purchased the retrofits for one building, the only building existing at the time of retrofits. Redwood Coast Energy Authority replaced all 36 incandescent bulbs in the 1,500 sq-ft with new more efficient florescent bulbs (Figure 2). According to Mr. Vagle the bulbs from RCEA cost $957.85 and for $102.56 were installed by Brant electric. Since the bulbs are more energy efficient the company was predicted to save $283.34 annually ($23.61 a month), meaning that the bulbs' simple payback time is 3.4 years according to RCEA predictions, after which they save the company money. Also, the building is predicted to cut back its electricity usage by 1,699 kWh/yr and cut back its CO2 production by 883 lbs a year.[3] 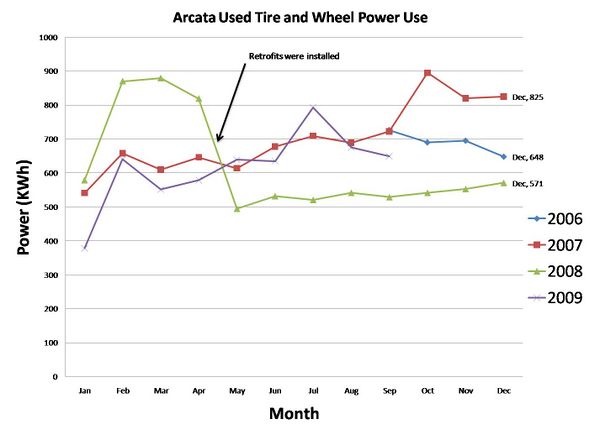 Figure 3: Arcata Used Tire and Wheel power usage before and after the RCEA retrofits. Retrofits were completed in April of 2008.[3][4]

As the graph (Figure 3) and table (Table 1) above show, the light bulbs in the first year (retrofits installed April 23rd, 2008) after installation surpass expectations. The retrofits saved the company 2,667 kWh/yr for the first year (predicted 1,699 kwh/yr) and $444.77 as opposed to the predicted $283.34. This data was calculated by comparing power used for one year prior to the retrofits to power used one year after the retrofits. This data means the lights' simple payback time is 2.4 years, a year less than the predicted 3.4 years, after which time the lights profit the company. Also the company produced 1,386 lbs less CO2 when it was only expected to produce 883 lbs less. However after the retrofit installation was completed, the company expanded and added a 1,900 square foot building (the original building is 1,500 square feet) which due to its new lights increased Arcata Used Tire and Wheel's power usage. The addition was added in early 2009. So though the retrofits use less energy and produce less CO2 the company itself is the same now as it was two years before the retrofits relative to energy usage, cost, and CO2 production.

Joe Vagle (owner of the company) utilized RCEA's retrofits for both business as well as environmental reasons. A list of benefits, both economical and environmental, made this "an easy decision to make" for Mr. Vagle. This list includes reduction in their energy bill, less electricity used by the city, and less pounds of CO2 produced and emitted into the environment. The fact that the light bulbs before RCEA's installation were from the 1950's was only extra incentive for Mr. Vagle to take this opportunity.[2]

The company had no noticeable habit changes according to Mr. Vagle. Arcata Used Tire and Wheel is open from 7:30am-5:30pm Monday through Friday and has the lights on for the duration of these hours. This schedule gives the lights a total run time of 50 hours a week. Though the company's light habits did not change after the retrofits, Arcata Used Tire and Wheel has proven to save itself money, is using less energy, and producing less CO2 due to the retrofits.[2] 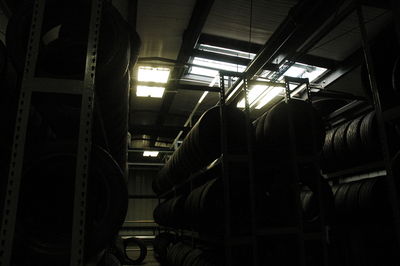 Figure 4: The lights in the 1900 sq-ft addition to Arcata Used Tire and Wheel finished in early 2009