RCEA Energy in a Cinch 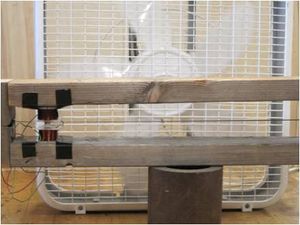 Energy in a Cinch was created by team Aero at Humboldt State University for Engineering 215: Introduction to Design. This project uses windbelts in a educational curriculum to teach high school students about renewable energy.

The Redwood Coast Energy Authority (RCEA) is a joint powers authority that works to educate and promote energy efficiency. The RCEA wanted to develop a series of educational boxes to teach students K-12 about topics regarding energy. Team Aero was chosen to design a box to present Renewable Energy to High School students. Based on Criteria and weights decided on between Team Aero and the RCEA, the finial decision for the project was to create a box with materials to the Energy In A Cinch: Windbelts curriculum. The RCEA will be checking out the boxes to teachers in Humboldt County.

The objective of this project is to design a portable and interactive curriculum that can be taught to high school students throughout Humboldt County. As shown in the black box, the contents of the box will educate high school students about renewable energy and its impacts.

The Energy in a Cinch curriculum was designed to best meet the criteria that were formed based on client and group decisions. The criteria is shown weighted from 1-10 in the table below (10 being the most important 1 being the least important).

A Windbelt consists of a piece of thin, non-elastic Mylar tape stretched between two points on a base. At one end of the base, magnets are placed on either side of the tape. These magnets rest between two copper coils attached to the base. Windbelts generate electricity as the wind moves the tape or belt up and down creating Aeroelastic flutter. This flutter causes the two magnets to oscillate, which in turn disrupts the magnetic field of the copper coils creating a current.

The Energy In A Cinch kit contains material to build five complete Windbelts of various sizes. Included in the box is a Power Point presentation on various types of renewable energies with a focus on wind energy. A prototype Windbelt is included in the box for demonstrations on proper set up and use. The class will then be broken up into teams and assemble the most efficient Windbelt they can. A fan will be set up so the teams can test their Windbelt using a voltmeter or try to light up an LED light. The teams will then give a short presentation to the class on the results. 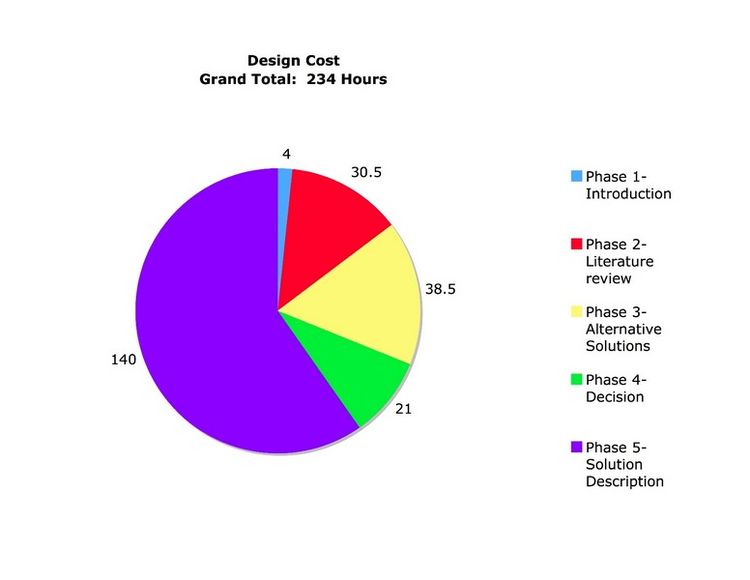 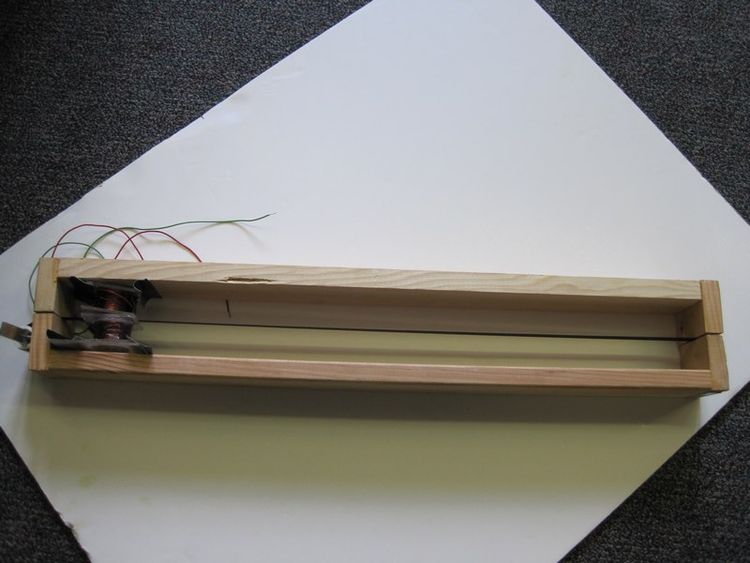 Image of the Prototype windbelt.

The students really enjoyed the project but were frustrated they could not easy achieve equal voltages between the two coils.

With the feedback and results, it was decided to instead of splitting the class into groups of five for a class of 30, the class would be split into group of 2 or 3. In order to accomplish this, the windbelts were split in half so that groups would only have to concentrate on perfecting the output of one coil.