Thomas J McMurray, founder of McMurray's roofing company originated in Des Moines Iowa in 1919. Twenty nine years later his company expanded across the country to Eureka, California! Eureka is a very rainy place so the roofing business absolutely boomed making the McMurray company one of the main employers of the area.

The Eureka location has multiple buildings where they work with various amounts of equipment such as: power tools, computers, lights etc. The buildings that were retrofitted include: the office building, auto shop, metal shop, and the storage warehouses. Lighting is a minuscule consumer of energy compared to other appliances used at the McMurray location. However, the retrofit saves them $1200 a year on electricity. As seen in Figure 2 McMurray's energy consumption decreased after the retrofitting.
McMurray & Sons Roofing

The Redwood Coast Energy Authority is an association seeking to make communities as energy efficient as possible. Their mission is to innovate resources to reduce the amount of energy used by the county. RCEA receives funding through government grants and donations which supply energy resource technology to Humboldt County. The RCEA website describes numerous affordable programs for both residential and commercial properties.


The RCEA provided the retrofit for the McMurray roofing company. Troy Bean, branch manager at the Eureka location, recalls a pleasant experience: "Fast and easy, wish I would have known about these guys sooner!" At the time Bean was not looking for a retrofit and would not have conducted one if the RCEA had not approached him. However, he recommends a retrofit to anyone wanting to save "big" money on their next energy bill. 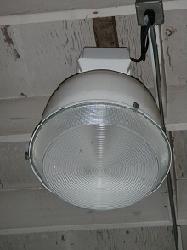 Figure 1a: Retrofits to fit all size light bulbs

A retrofit is the replacement of new, more efficient, technology from old outdated technology, usually through lighting (Figure 2). 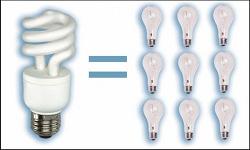 The retrofit for McMurray and Sons included replacing all incandescent bulbs with CFLs. Also, several conventional light switches were converted to sensor switches.

After the Retrofit[edit | edit source]

After the retrofit, the employees of the company became aware of their energy consumption. In order to conserve energy the employees began turning off lights in rooms that were rarely used and when leaving a room. This retrofit affected more than just the McMurray buildings: employees report to have become more energy conscience at home as well. 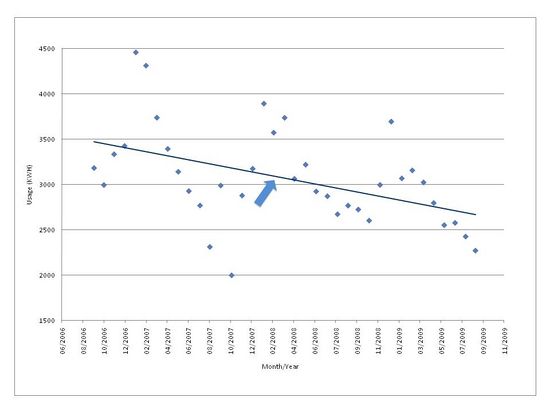