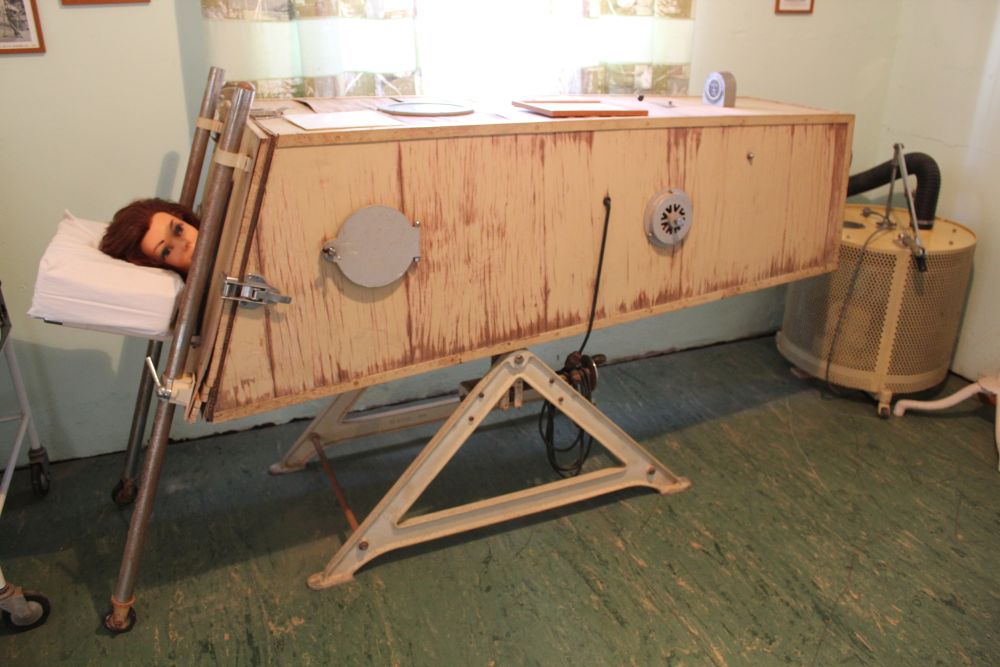 Consider taking the widely used 1950s Both Respirator design, give it an appropriate technology makeover and release it under an open-source licence

Unknown at this point. Philanthropists? Crowdfunding? Get in touch

History of the Iron lung

None at present, unless some odd legacy thing allows their use