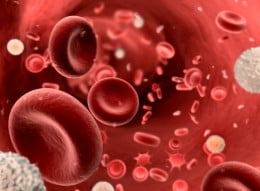 Hemorrhage is one of the leading causes of death in developing countries due to the lack of donated blood. Several problems exist with the current blood donation practices. In many developing nations, less than 0.25% of the population donates blood. Also, in many remote areas white blood cells are not separated out which is unsafe because white blood cells can illicit an immune response.

This mini blood bank is a portable disposable blood separation device which uses hollow microfibers and gravity to separate the blood components. This allows portable blood banks to exist in maternal health centers.

Resource-limited settings are often in dire need of donated blood and lack the capability to easily prepare blood. This device is portable which allows for use in more remote health centers. Clinical trials are being conducted in Malawi and Tamil Nadu, India.