This is the home garden of Paul Cereghino, founder of Permaculture.info.

It is located at approximately 150 feet above Sea Level in South Puget Sound, USA. It is in fairly fairly flat terrain in an inclusion of Giles silt loam soils, in a landscape of Alderwood compacted till. Sections of the property are saturated during winter. Soils are fairly damaged from site clearing and construction in the early 1980's.

The property is being converted to herbaceous and forest gardens beginning in Fall 2006.

Common to the whole garden is use of lupine and alder as an early succession nitrogen-fixing crop for soil restoration. 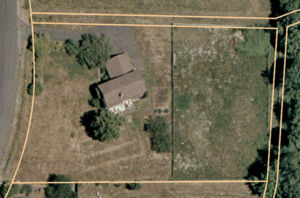 The following projects are underway:

The following future projects are in planning: