When rented rooms or houses lack electrical power facilities, i.e. wiring, switches, and power outlets, or where existing electrical facilities are sub-standard; a central plug box may be directly connected to the grid. Such a plug box allows electrical facilities to be added inexpensively to a room or home with little or no structural changes to the building. The plug box may also contain a ballast coil for fluorescent tube lamps that use much less electricity than incandescent bulbs yet give the same amount of light.

For safety the plug box must be enclosed in an electrically insulated box or “house” in order to prevent people from accidentally touching live electrical contacts or wires. 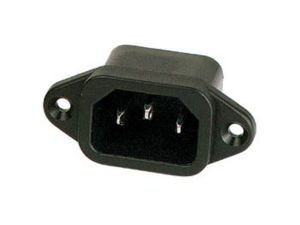 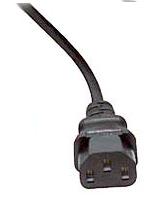