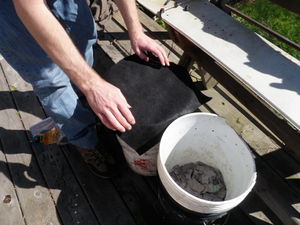 Three opaque buckets are "nested" inside of each other. 1/4 inch holes are drilled in the bottom and around the lip of the top two for ventilation and to allow the worms to migrate when you swap active buckets. A layer of moistened bedding is placed in the bottom of the top bucket, and on top of that, the worms (about 1/2 pound or 150 ct. for a five-gallon sized system; don't spread them out, they'll do it naturally) with a little starter soil or compost (if you get your worms from a garden shop, they will come in suitable organic matter). Another layer of bedding placed loosely over the worms to keep them cool and moist. A lid fixed tightly over the top bucket keeps pests out. After the worms acclimate, you may begin feeding them. The castings will commingle with the bedding and fall through the holes, and the tea will collect in the bottom bucket. Eventually your worms may reproduce. Information on what to look for and expect can be found at the Vermiculture page.

How to construct your own vermicomposting bin from 5-gallon, 4-gallon, or any size buckets (worm occupancy varies with size). As taught at the Jefferson School Teach-In.

How to Build your own 5-gallon vermicomposting system: 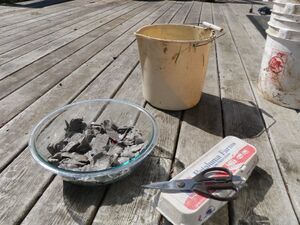 Figure 1: 5-gallon buckets. (Photo by Devin Paine)
Gather your needed supplies. Determine which of your three buckets will be the bottom bucket. Set it aside.
2 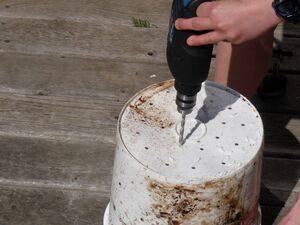 Figure 2: Drilling holes. (Photo by Devin Paine)
Drill holes (<1/4 inch) all along the bottom of the top two buckets and also around their rims for ventilation. These will be the "nested" buckets.
3 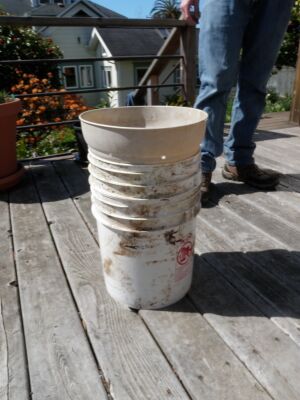 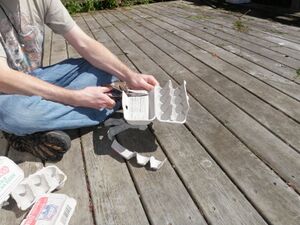 Figure 4: The bedding. (Photo by Katie Harris)
Shred the bedding. The bedding can be any non-toxic organic material such as newspaper, cardboard, straw, or egg cartons. Newspaper and telephone books are recommended as the EPA regulates the quality of ink.
5 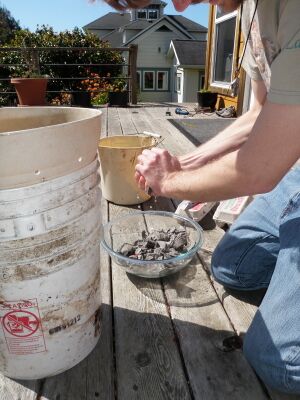 Figure 5: Moist bedding. (Photo by Katie Harris)
Moisten the bedding. Dunk the paper material into a bowl or bucket of water, then wring out thouroughly. The bedding should not be dripping when you put it in the buckets.
6 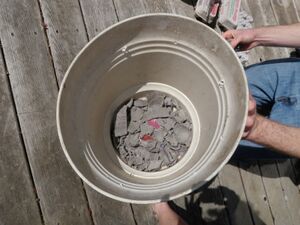 Figure 6: Bedding in the top bucket. (Photo by Katie Harris)
Place a thin layer of bedding in the base of your top bucket. This will lay over the holes that you drilled in step 2. The bedding will be home for your worms. Fluff the bedding as you add it- do not pack it in tight. Your worms will need some space to crawl around!
7 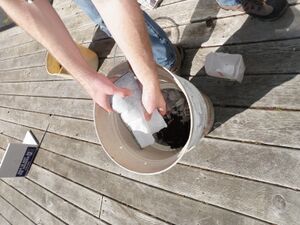 Figure 7: Adding the worms. (Photo by Katie Harris)
Place the worms (about 1/2 pound of worms for 5-gal sized system will be fine) and compost or soil in on side of the top bucket. They should be placed on top of the bedding added in step 6. Additionally, cover them with another layer of bedding.
8

Figure 1g: The lid. (Photo by Katie Harris)
Place the lid loosely on the top bucket. In this example, we used landscaping cloth affixed with a rubber band, but this made access difficult. If you use an improvised lid such as this, we'd recommend using 8 clothespins or paper-clamps, but the lid that came with the bucket is the preferred solution. Also, be mindful you do not cover up the ventilation holes under the lip of your top bucket.

The table below outlines the costs involved to making the system previously described.

Some general guidelines regarding what can be feed to the worms is as follows: