From Appropedia
This page is a tutorial intended to show a simple method of applying a flat design to match a curved surface in Blender.

There are many ways to get a flat design or photo extruded. However, this page will not highlight these methods. If you are interested in extruding a flat image to use in the next steps, download Inkscape and a generate path to OpenSCAD extension. There are numerous pages dedicated to this method, so google away!

UPDATE April 30, 2019: I've also taken the liberty of recording my entire process from inkscape to blender on an Xbox One S Controller Faceplate due to popular demand on thingiverse. This may help answer any questions you might have along the way. You can find the [Tutorial Video] by clicking on the name.

generated using Inkscape to OpenSCAD. You can find the import path in Figure 1. 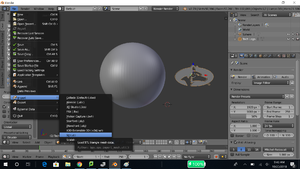 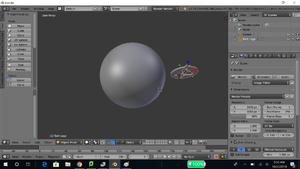 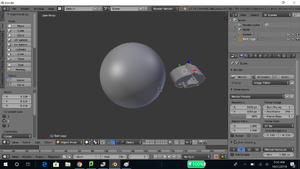 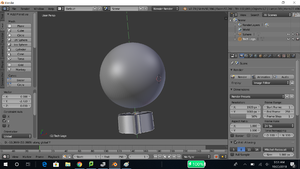 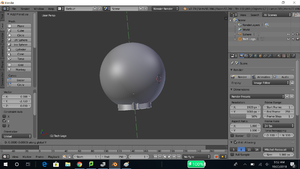 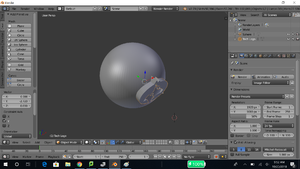 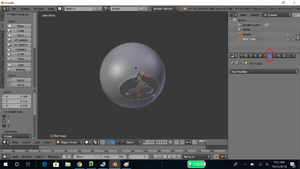 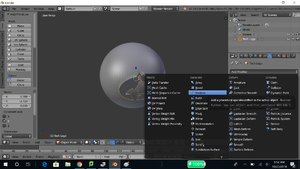 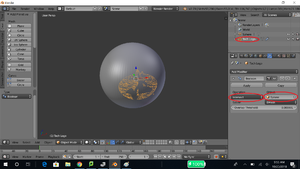 ENGRAVING rather than RAISED LOGO 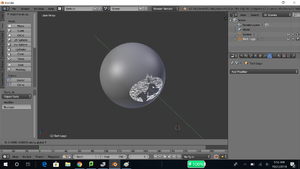 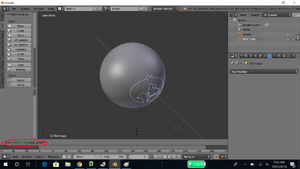 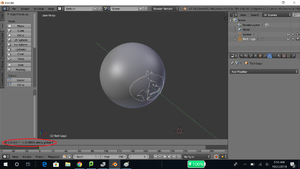 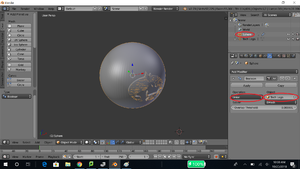 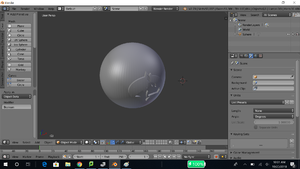 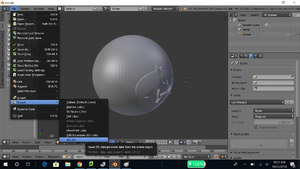 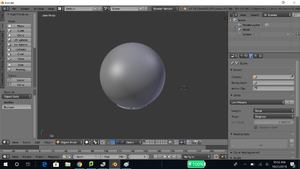 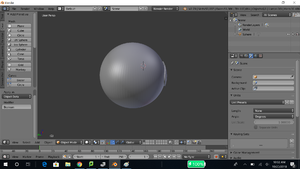 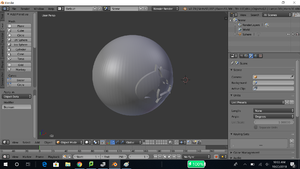 Figure 18.
Page data
Retrieved from "https://www.appropedia.org/w/index.php?title=Blender_Design_on_Curved_Surfaces_Tutorial&oldid=600392"
Cookies help us deliver our services. By using our services, you agree to our use of cookies.
Categories:
Maintenance categories:
Comments
Privacy policy · About Appropedia · Disclaimers · Mobile view · Content is available under CC-BY-SA-4.0 unless otherwise noted.