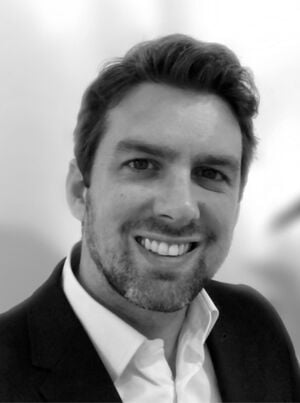 Oliver Wylie has spent over 20 years in the healthcare industry within large corporations such as Stryker, GSK, and Smith Medical. He now sits on the NHS Academic Health Sciences panel, alongside Board positions on multiple venture funded digital health start-ups, in areas such as multi-modal AI, remote consultation, and operational flow.

He helped launch and run the first generic medical device manufacturer globally, which was later named by a prominent UK Surgeon as "the biggest thing to happen to orthopaedics in 20 years". In this role he worked closely with the founder, the ex-International President of Johnson & Johnson, to form lobby groups, steer through adoption pathways, and global expansion.