The Parabolic Wheel of Revolution! 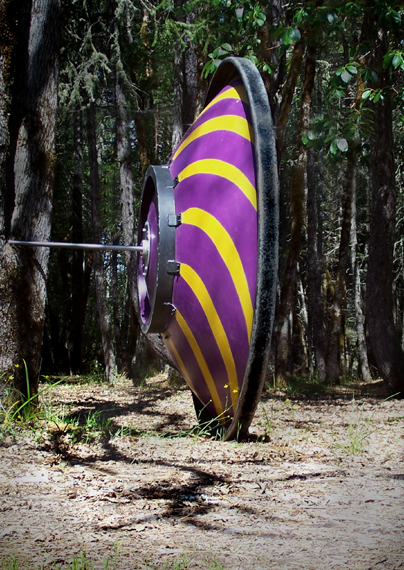 Imagine .... one shape that is capable of providing the most basic functions necessary for sustaining the lives of people caught up in natural disasters, the forced migrations of an ethnic cleansing, war and revolution; a shape that is able to function as the essential components of a refugee cart, including wheels, cart bed and secure cover top; serve as a large rolling shield, a satellite telecommunications dish and internet up-link, a parabolic lens capable of igniting wood kindling in 1 second, a high temperature solar cooker, able to thermally pasteurize 2 gallons of drinking water at 160 f in 30 minutes and boil 2 gallons in under an hour, an emergency flood light reflector or signal beacon, a strong shelter roof with an IR reflective ceiling, a large cushioned papasan shaped lounge chair or bed frame, a rain water catchment, a cold plunge, and bath tub. In short, an all in one disaster refugee survival tool that can be stacked as nested bowls on parachuted pallets and airdropped to fleeing refugees from C-17 cargo jets within 24 hours as part of a Rapid Aid Deployment (R.A.D.). (Beyond C-17s, a more efficient delivery system will require the use of Cargo Lifters [1], lenticular airships with ultra quite all solar powered electric motors. The size of the Super Dome, they would be able to transport as much aid-cargo as a small freighter but at speeds approaching 250 mph and deliver aid directly to remote locations, without need of roads, ports or runways. These flying freighters would also be able to shade and shelter columns of migrating refugees from sun and rain as they journey on foot to distant refugee camps. The helium containing hull/envelope would also be designed to be photovoltaic by incorporating Bucky-tubes into its molecular structure and would thus be able generate over 50,000 watts of electrical power to run its quiet electric motors and to supply power for emergency lighting, communications and medical services.) 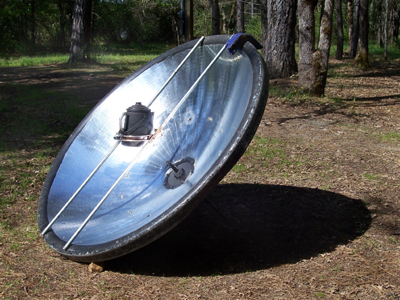 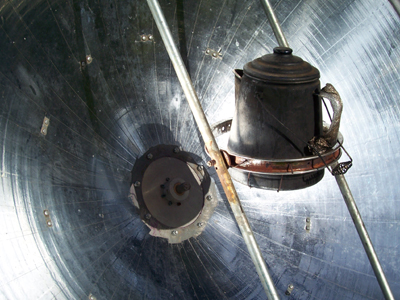 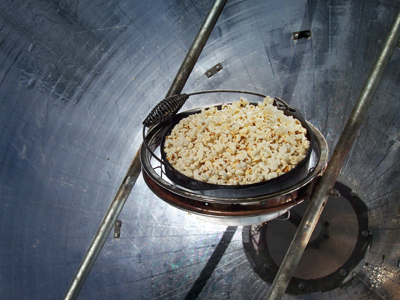 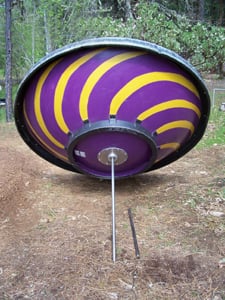 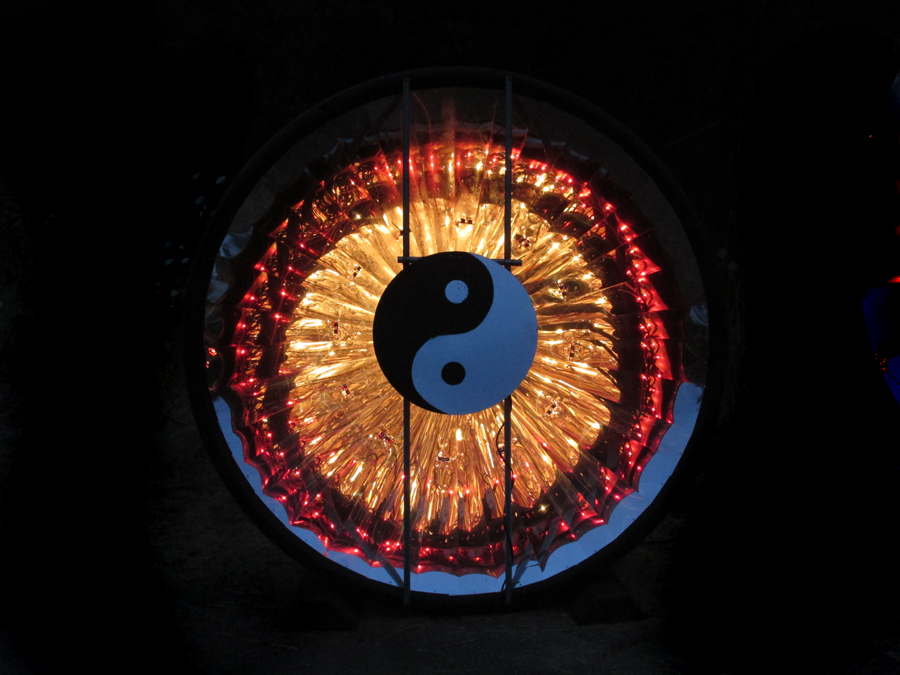 HSU students who are enrolled in Appropriate Technology Engineering-305, wishing to work on this project for class credit might want to work on furthering one of the following design improvements: