From Appropedia
Redirected from Natural disaster

A natural disaster is "the negative impact following an actual occurrence of natural hazard in the event that it significantly harms a community". A natural disaster can cause loss of life or damage property, and typically leaves some economic damage in its wake. The severity of the damage depends on the affected population's resilience and on the infrastructure available. Examples of natural hazards include: avalanche, coastal flooding, cold wave, drought, earthquake, hail, heat wave, hurricane (tropical cyclone), ice storm, landslide, lightning, riverine flooding, strong wind, tornado, tsunami, volcanic activity, wildfire, winter weather.

In modern times, the divide between natural, man-made and man-accelerated disasters is quite difficult to draw. Human choices and activities like architecture, fire, resource management or even climate change potentially play a role in causing "natural disasters". In fact, the term "natural disaster" has been called a misnomer already in 1976. A disaster is a result of a natural or man-made hazard impacting a vulnerable community. It is the combination of the hazard along with exposure of a vulnerable society that results in a disaster.

Natural disasters can be aggravated by inadequate building norms, marginalization of people, inequities, overexploitation of resources, extreme urban sprawl and climate change. The rapid growth of the world's population and its increased concentration often in hazardous environments has escalated both the frequency and severity of disasters. With the tropical climate and unstable landforms, coupled with deforestation, unplanned growth proliferation, non-engineered constructions make the disaster-prone areas more vulnerable. Developing countries suffer more or less chronically from natural disasters due to ineffective communication combined with insufficient budgetary allocation for disaster prevention and management.

An adverse event will not rise to the level of a disaster if it occurs in an area without vulnerable population. In a vulnerable area, however, such as Nepal during the 2015 earthquake, an adverse event can have disastrous consequences and leave lasting damage, which can take years to repair. The disastrous consequences also affect the mental health of affected communities, often leading to post-traumatic symptoms. These increased emotional experiences can be supported through collective processing, leading to resilience and increased community engagement. 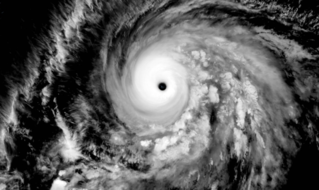 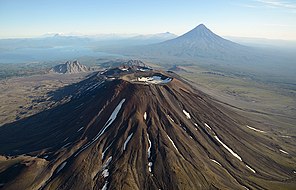 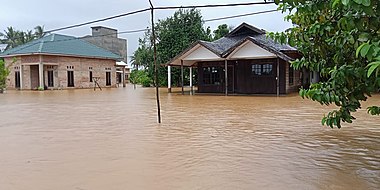 From Earthquake proofing for buildings.[edit]

Earthquake-proofing for buildings is an essential issue in geologically unstable areas. In order to assess on whether a region lies in an area where substantial earthquakes occur, we first take a look at the earthquake hazard map. Another thing to realize is that, despite the name, the building can (almost) never be made completely earthquake-proof, in most cases, the house will still suffer damage or may still be destroyed, but the "earthquake-proofing" will prevent or reduce the loss of human lives in the process.