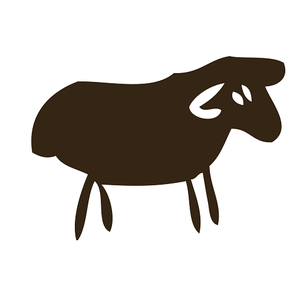 My Own Sheep is a project that was founded in 2013 in the countryside town of Viljandi, Estonia. The project aims to connect families with children in urbanized cities to their very own personal sheep. My Own Sheep is currently still in its late developmental stage, but their plan is to create an online community where users can be a part of raising and connecting to their sheep via Skype. Users are also able to compete against each other in having the cutest, happiest or fastest growing sheep. The company hopes to expand in the future with other farm animals to give users a point-of-view and firsthand experience of what farm life consists of.

My Own Sheep operates on the Murese Farm in Viljandi, Estonia. The farmland consists of two hundred hectars or about five hundred acres. During the summertime, there are up to eight hundred sheep on the farm with half of the population being full grown sheep and the other half being lambs. During the winter, the numbers decrease to about four hundred sheep in total. The farm also has special sheep herding dogs as well as other farm animals including cats, storks, goats, chickens and horses.

My Own Sheep hopes to create a unique farming and farm life experience for families with children that may live in bigger cities without farmland near by. The company also hopes to attract people who may not be able own an animal in their current living situation or people who lack the time and knowledge to take care of a sheep or lamb. 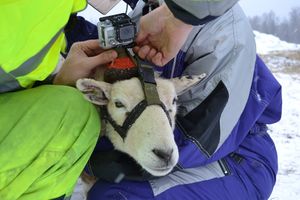 The main feature My Own Sheep offers aside from owning your own actual sheep, is the ability to Skype-phone call with her. Customers may watch videos of their sheep, follow their sheep via GPS, and provide extra feed for the sheep as well. There are also plans to offer the purchase of wool products from any individual sheep.

Since the company is still growing, they hope to expand their company to cities such as Tokyo and New York within the next five years. Another goal My Own Sheep hopes to achieve is to popularize farming and familiarize people who are unfamiliar with the lifestyle.