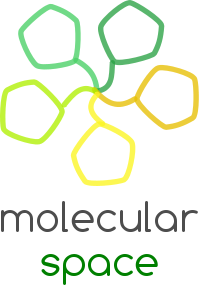 The Clean Energy Project (CEP) was started in 2008 to find an alternative material to use in solar panels. Carbon based solar cells are a possible alternative to silicon, which can reduce costs even further. Organic photovoltaics (OPVs) would offer the potential for both low-cost and high-volume production. OPVs also have the possibility of combining the flexibility and versatility of plastics with electronics. Despite their promise, there are important issues to overcome, like their relatively low performance and limited lifetime, before they are a viable option. The CEP uses theoretical-based research to identify potential high-performance OPV candidates on a huge scale. This project has so far produced the results of more than 17,000 CPU years of calculations. The CEP is led by the Aspuru-Guzik group in the Department of Chemistry and Chemical Biology at Harvard University in collaboration with IBM's World Community Grid (WCG). Many outside collaborators are also involved including the Bao Group at Stanford University.

The WCG is a virtual supercomputing platform created by IBM to harness idle computer time and use it for philanthropic research. Volunteers donate their excess computing time by running the supported science applications on their personal computers, either on low priority in the background or in screensaver mode during idle periods. You can start donating you CPU time here. Join the Project

The results from the CEP are compiled and analysed in the CEPDB. The database, available to the public, is over 400 TB of data from 150 million calculations and contains data on 2.3 million molecular structures in 22 million geometries.