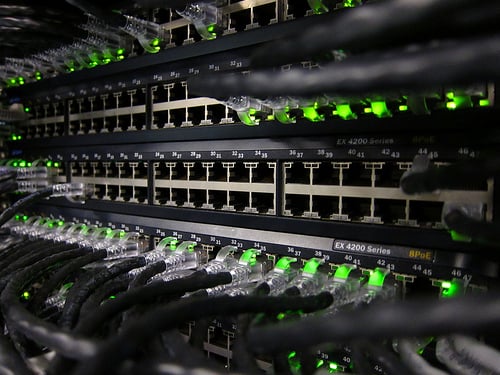 Up to 40 percent of total energy consumption associated with data centers comes from cooling costs. [1][1]

Helsinki, Finland's capital city, is currently expanding an underground infrastructure believed to be the first of its kind. With some 400 tunnels built right into the bedrock that lies beneath much of the coastal area of southern Finland, the city is working to further Helsinki's underground Master Plan by building an additional 200 underground structures in the future [2].[2]

With a vast network of underground tunnels and man-made caves, the underground area houses a variety of machines, buildings and services that would normally be relegated to the surface of the city. Chief among these is the new data center, co-developed by Helsingen Energia [3] and ISP Academica. The facility, which is located nearly 100 feet beneath the surface, features a unique cooling system that avoids using any electricity or fossil fuels. Instead, the cool waters of the Baltic Sea are used to cool the computers, while excess heat produced by the servers is then pumped out of the area and into the district heating network, heating buildings on the surface. At maximum capacity, the heat produced by the computers is enough to heat 500 single-family homes, all while producing 2 megawatts of energy at an annual savings of $200,000 [4].[3]

Along with the innovative data center, the bedrock beneath the city is home to the world's only fully-automated underground coal storage facility. With enough storage capacity for half the city's annual consumption, the facility is a resource for the city, and yet at the same time out of sight to most of its daily inhabitants [5].

Along with fresh takes on energy production and storage, Helsinki's underground also features a swimming pool, shopping area and even a hockey rink. The idea is that by keeping the structures and services that people don't want to see underground, builders can free up space on the surface for more recreational use [6].[4] 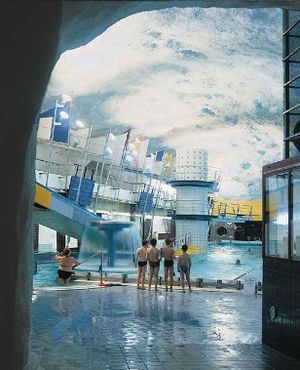 Underground swimming pool in Itäkeskus. The area can hold about 1,000 visitors at a time, and can also be converted into an emergency shelter if necessary.

For a more detailed look at the Underground Master Plan, go here: 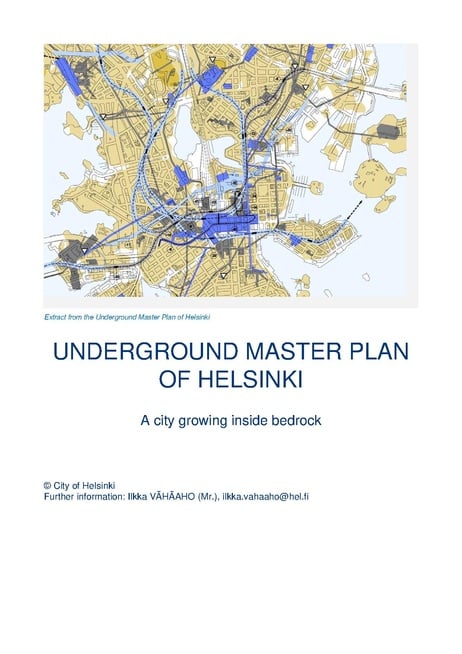