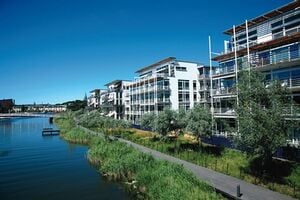 Hammarby Sjöstad and their use of Sustainable energy is paid for by the city council and utility companies. The homes and apartments are attractive, low-rise flats that draw young families and couples. Combustible waste is siphoned through tubes throughout the city, and is then burned in a combined heat and power (CHP) plant to supply heat and electricity to the city.[2]   The collection points are centrally located throughout the city, in both apartment buildings and public areas.

How The Waste Is Collected[edit | edit source] 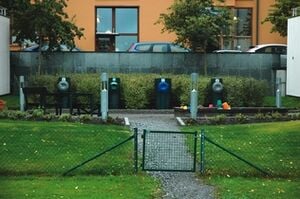 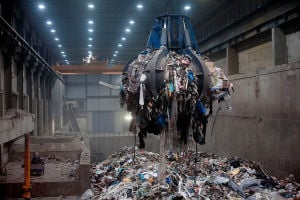 For more imformation on the topic of Hammarby Sjöstad, Sweden visit these sites: