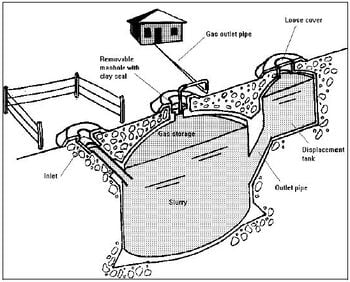 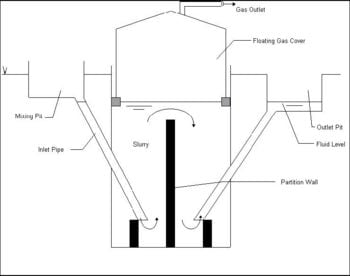 The substitution of ethanol for gasoline in passenger cars and light vehicles in Brazil is one of the largest biomass-to-energy programmes in existence today. Engines that run strictly on gasoline are no longer available in the country, having been replaced by neatethanol engines and by gasohol engines that burn a mixture of 78 per cent gasoline and 22 per cent ethanol by volume.

Technological advances, including more efficient production and processing of sugarcane, are responsible for the availability and low price of ethanol. The transition to ethanol fuel has reduced Brazil's dependence on foreign oil (thus lowering its importexport ratio), created significant employment opportunities and greatly enhanced urban air quality. In addition, because sugarcane-derived ethanol is a renewable resource (the cane is replanted at the same rate it is harvested), the combustion of ethanol adds virtually no net carbon dioxide to the atmosphere and so helps reduce the threat of global warming.

Biomass energy and the environment

Page data
Retrieved from "https://www.appropedia.org/w/index.php?title=Biogas_and_liquid_biofuels&oldid=626112"
Cookies help us deliver our services. By using our services, you agree to our use of cookies.
Categories:
Maintenance categories:
Comments
Privacy policy · About Appropedia · Disclaimers · Mobile view · Content is available under CC-BY-SA-4.0 unless otherwise noted.
</html